PNB revives plans to launch insurance arm's IPO, but is yet to file papers with Sebi

PNB Metlife said it is committed to enhancing shareholder/investor value as a professionally managed institution. However, it refrained from divulging details of the IPO plans. 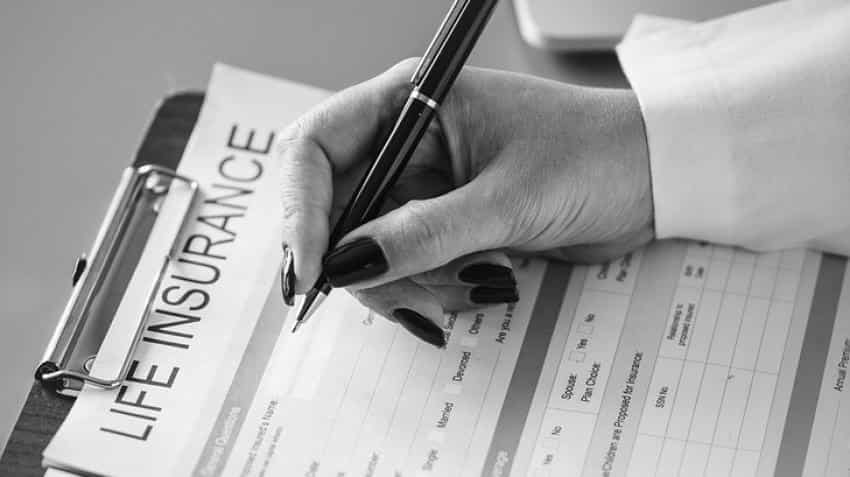 PNB Metlife is yet to file the papers with regulator. Image source: Pixabay
Written By: ZeeBiz WebTeam

Punjab National Bank (PNB) has revived plans to list PNB Met Life, its insurance arm, which were delayed due to PNB being hit by Nirav Modi scam in February this year. A report in ET said  PNB Metlife informed the insurance regulator about the initial public offering and its plans to raise funds by selling a stake, reported ET, quoting a person close to the development. “The company is yet to file the papers with regulator."

Responding to ET's query on its IPO plans, the company said it is committed to enhancing shareholder/investor value as a professionally managed institution. However, it refrained from divulging details of the IPO plans.

PNB Metlife is one of the leading life insurance companies in India with MetLife International Holdings LLC and Punjab National Bank as its majority shareholders. Present in over 7,000 locations, including offices of our Bancassurance distributors, the company provides a wide range of life, health and retirement insurance products.

Elpro International last week announced that its has agreed to sell about 1.33 per cent shareholding in PNB Metlife for total consideration of Rs 134 crore.

Meanwhile, scam-hit PNB is not yet out of woods. Just yesterday, the Central Bureau of Investigation (CBI) charged 22 people, including the former head of Punjab National Bank (PNB) and three firms, in the over Rs 13,000 crore PNB fraud case in which diamantaire Nirav Modi and his uncle Mehul Choksi were allegedly involved.

Ananthasubramanian, who was questioned by the Central Bureau of Investigation (CBI) in connection with the case, was the Managing Director (MD) and Chief Executive Officer (CEO) of PNB between August 2015 before her appointment in the Allahabad Bank in May 2017.