PNB Fraud: Officials of other banks under scanner 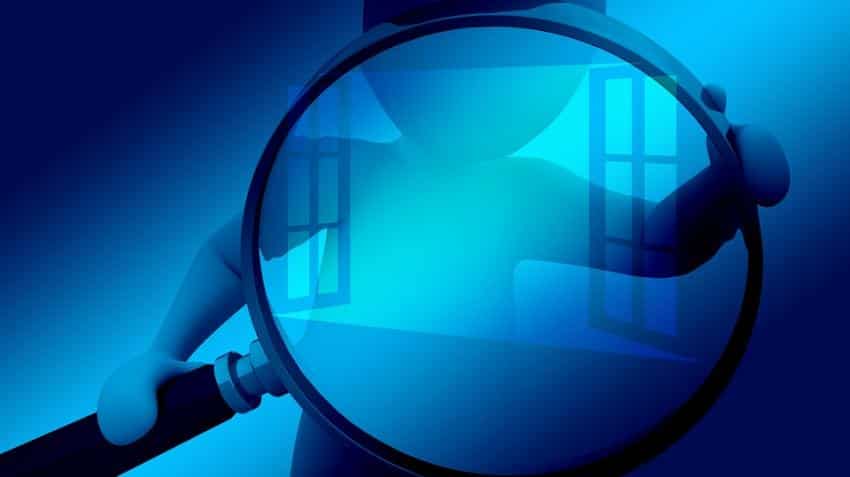 As investigations into the Rs 11,400 crore scam at PNB gather momentum, officials at overseas branches of other banks, where the fraudulently issued Letter of Undertakings (LoUs) were encashed, are under scanner, sources said.

Officials of Hong Kong branches of Indian lenders including Allahabad Bank, State Bank of India (SBI), Union Bank, UCO Bank and Axis Bank are part of the entire fraud which continued for 7 years.

As per the guidelines, the tenure for the encashment of LoUs for the jems and jewellery sector is usually of 90 days and not 365 days -- the maturity period of most of the LoUs linked with the PNB fraud, sources said, adding that the deviation from the usual practice should have raised alarm in the minds of officials working at the Hong Kong branch of other lenders.

But surprisingly this did not happen till last month when PNB refused to honour LoU fraudulently issued by some of the staff at its Brady House branch in Mumbai, sources said.

Had someone raised alarm earlier, the quantum of fraud could have been lower, sources said, adding that it is like alert citizen informing police about some nefarious activity to authorities for the further action. As many as 11 Indian banks have operations in Hong Kong.

Allahabad Bank suspects it exposure of around Rs 2,000 crore. Last week, fraud-hit PNB said it will honour its bonafide commitments and entire liability will be known after the investigation. The PNB fraud pertains to issuance of fake Letters of Understanding (LoUs) to companies associated with billionaire jeweller Nirav Modi by errant PNB employees, which enabled these companies to raise buyers credit from international branches of other Indian lenders.

Last month, PNB had lodged an FIR with CBI stating that fraudulent LoUs worth Rs 280.7 crore were first issued on January 16. At the time, PNB had said it was digging into records to examine the magnitude of the fraud. In the complaint, PNB had named three diamond firms - Diamonds R Us, Solar Exports and Stellar Diamonds - saying they had approached it on January 16 with a request for buyers credit for making payment to overseas suppliers.