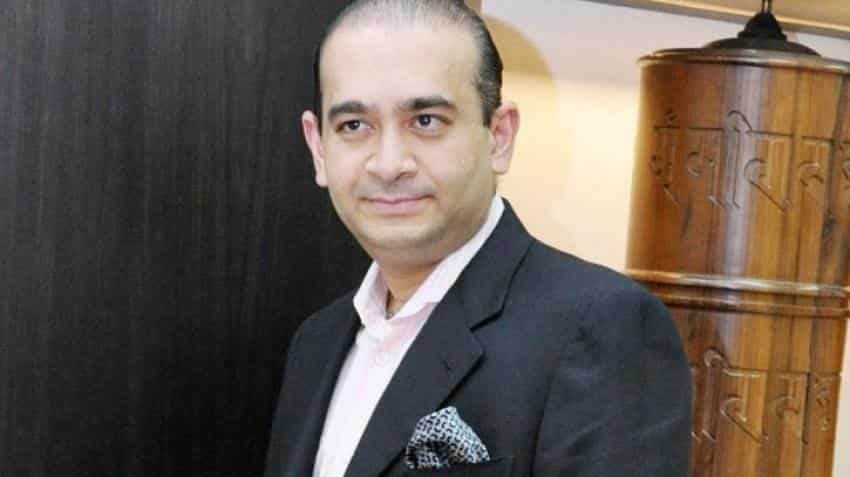 The government on Sunday said the records related to the investigation into the Nirav Modi and Mehul Choksi case were safe as they were transferred out before a fire broke out in the Income Tax Office in Mumbai.

The clarification came following media reports claiming the records were destroyed in the fire.

"News reports have been appearing in some sections of the media alleging that records and documents relating to investigation into the Nirav Modi (and) Mehul Choksi case have been destroyed in the Scindia House fire in Income Tax Office in Mumbai," the Central Board of Direct Taxes (CBDT) said in a statement.

"It is hereby clarified that the said reports are completely false and misdirected," it said.

The department further clarified that the documents and records of the ongoing investigations into the case had already been transferred to the assessment units housed in different buildings as part of the assessment process.

"Apprehensions about any loss or damage to the records and documents relating to the Nirav Modi and Mehul Choksi case in the said fire at the IT Office are, therefore, misplaced," the statement said.

The Income Tax Department is investigating the over Rs 13,400 crore banking fraud, allegedly committed by diamantaire Nirav Modi and his uncle Mehul Choksi during 2011-2017.