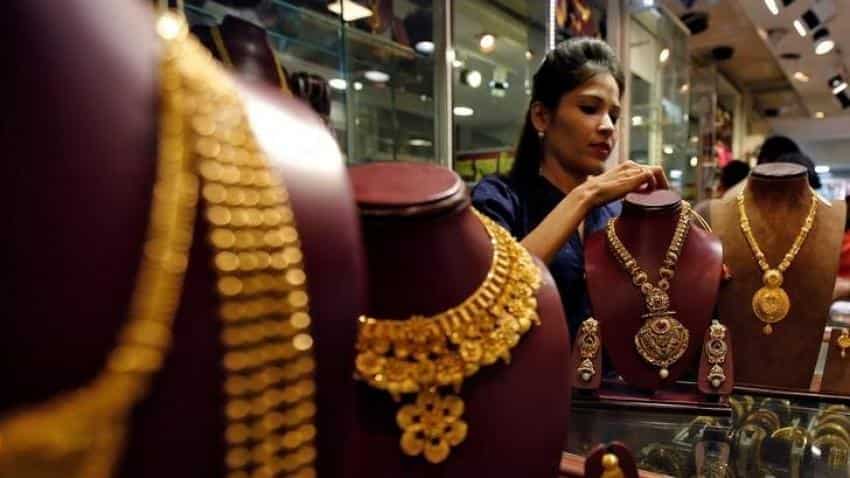 On the basis of complaint from Punjab National Bank (PNB), the central bureau of investigation (CBI) has filed a fresh FIR against Gitanjali Gems and its promoter Mehul Choksi.

CBI is searching the premises of Gitanjali group of companies at 20 locations in six cities, reported PTI quoting Officials.

On February 14, Punjab National Bank (PNB) disclosed that it has detected some fraudulent transactions with financial implication of about Rs 11,346 crore and the matter has been referred to law enforcement agencies for the recovery.

"Four big jewellers -- Gitanjali, Ginni, Nakshatra and Nirav Modi -- are under scanner. The CBI and Enforcement Directorate is looking at their arrangements with various banks and end use of money," a senior official had said.

Meanwhile, SEBI and stock exchanges are also probing Modi's business partner Mehul Choksi, and his listed entity Gitanjali Jewellers, for disclosure lapses including for postponement of a board meeting earlier this week without disclosing sufficient reasons.

The stock of Gitanjali fell for the third straight session to hit 52-week low on both BSE and NSE. It slumped 20 per cent to hit its lower circuit in Friday's session.