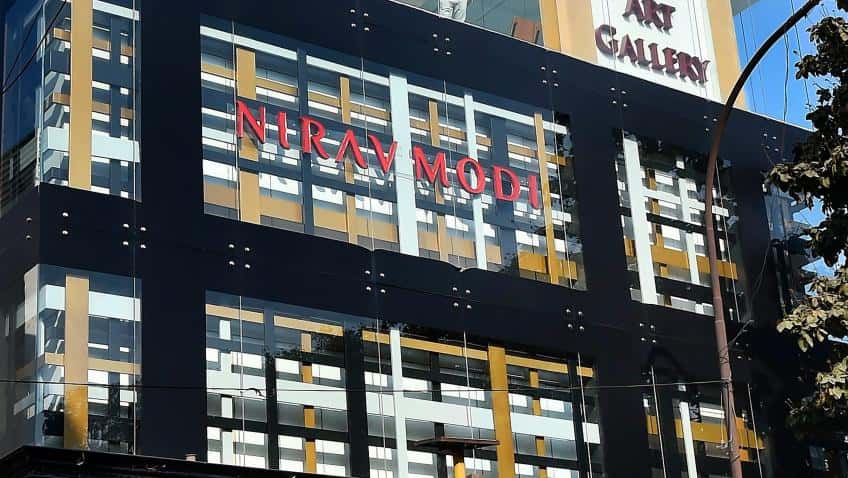 PNB fraud case: The Enforcement Directorate has moved the Interpol for issuance of a Red Corner Notice against Nirav Modi and Mehul Choksi in connection with the over Rs 12,000 crore PNB scam. Image source:

PNB fraud case: The Enforcement Directorate (ED) has moved the Interpol for issuance of a Red Corner Notice against diamond traders Nirav Modi and Mehul Choksi in connection with the over Rs 12,000 crore PNB scam. Officials said the agency had sought issuance of the Interpol warrant against the two, based on court-issued non-bailable warrants obtained by it in a money laundering case. The agency is understood to have sent the request to the CBI for taking it up with the Interpol headquarters in Lyon, France.

A Red Corner Notice (RCN) is issued "to seek the location and arrest of wanted persons with a view to extradition or similar lawful action" in a criminal case probe.

Once an RCN is issued, the Interpol (international police) seeks to arrest the person concerned in any part of the world and notifies that country to take his or her custody for further action at their end. A special court in Mumbai had issued non-bailable warrants early this month on the request of the Enforcement Directorate.

The ED had earlier issued summonses to Modi and Choksi -- the key accused in the scam -- asking them to appear before it in Mumbai. However, both of them expressed their inability to depose citing business engagements.

Both are accused on charges of money laundering (under the Prevention of Money Laundering Act) in alleged connivance with some employees of Punjab National Bank (PNB) and have been stated by probe agencies to have left India before criminal charges were pressed against them.

The CBI too is probing the case.