The Prime Minister`s Office (PMO) said on Monday that a permanent long term solution will be found for the issue of air pollution in Delhi and neighbouring states. 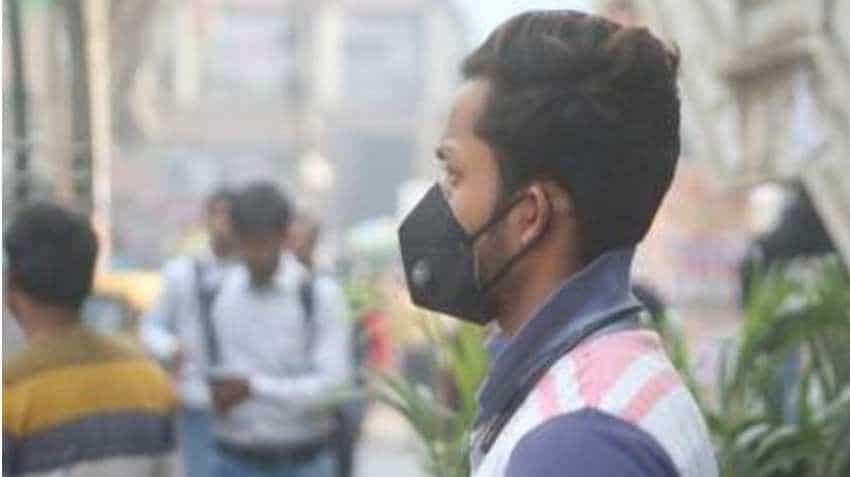 PMO sought details from Punjab, Haryana and Delhi on the additional measures taken in the last 24 hours to check fresh cases of fire and stubble burning. Image source: IANS

The Prime Minister`s Office (PMO) said on Monday that a permanent long term solution will be found for the issue of air pollution in Delhi and neighbouring states. In a review meeting on the issue, Principal Secretary to Prime Minister P K Mishra said that after taking short-term measures, a system will be put in place for a permanent long-term solution. The Principal Secretary to the Prime Minister emphasized the importance of pre-emptive action, as necessary. He said there is need to establish a mechanism for immediate action.

In the meeting, PMO sought details from Punjab, Haryana and Delhi on the additional measures taken in the last 24 hours check fresh cases of fire and stubble burning and called for pre-emptive action to curb pollution. In a review meeting today on air pollution Delhi and neighbouring states, the Principal Secretary to Prime Minister, P K Mishra today reviewed once again, the measures taken by the states of Punjab, Haryana and Delhi to tackle air pollution.

According to a PMO statement, Mishra sought to know the details of additional measures taken to check fresh cases of fire and stubble burning in these states during the last 24 hours. The Chief Secretary, Punjab stated that he is personally monitoring the situation with Deputy Commissioners of various districts where hotspots have been identified. He added that FIRs are also being registered for violation of The Air (Prevention and Control of Pollution) Act, 1981. The state government is taking strict action by enforcing the necessary fines for incidents of violation of the said Act.

The Haryana Chief Secretary said that the Chief Minister has directed all concerned to reduce the cases of stubble burning in the State at the earliest. She mentioned that the teams are in the field round the clock to control the cases of air pollution. The Chief Secretary, Delhi stated that water sprinkling has been intensified, and identified hotspots and corridors are being focussed upon to improve the situation. Open dumping of garbage in the city has been stopped and maximum fine is being imposed and collected from the violators of these norms.

The Meteorological Department indicated that weather conditions are likely to remain favourable over the next few days. The Principal Advisor to the Prime Minister P K Sinha, Cabinet Secretary, Secretary, Environment, Forest and Climate Change, Secretary, Agriculture, Chairman, Central Pollution Control Board, Director General of India Meteorological Department and Chief Secretaries of Punjab, Haryana and Delhi along with other senior officials, attended the meeting.