RBI Governor Shaktikanta Das has confirmed that the Reserve Bank of India (RBI) is engaged with the stakeholders to find a 'workable solution' for Punjab and Maharashtra Cooperative Bank (PMC) as losses are high. 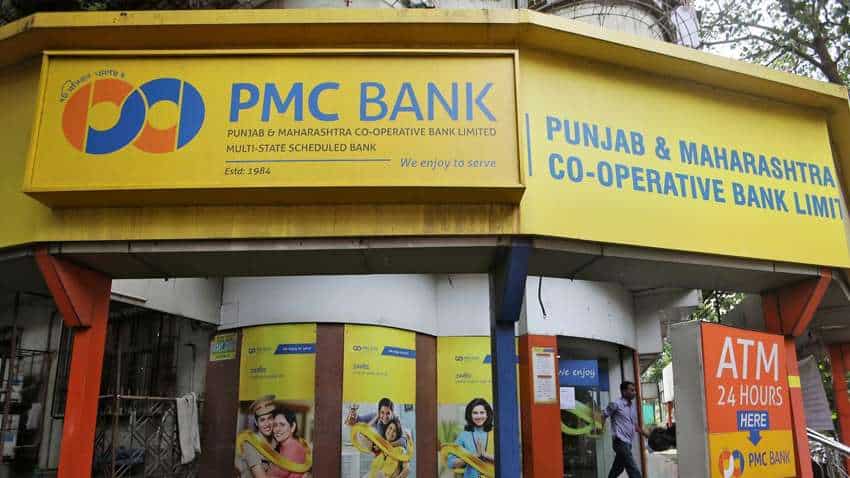 Das further said in case of the urban co-operative banks (UCBs), special efforts are being made to move towards a risk-based and pro-active supervisory approach to identify weaknesses in their operations early.

An early warning system with a stress-testing framework has been formed for timely recognition of weak banks for appropriate action, he said. The recent amendments in the Reserve Bank of India Act, 1934 and the Banking Regulation Act, 1949 will facilitate our supervision processes with respect to NBFCs and UCBs, respectively, he added, as per a report in PTI.

Punjab and Maharashtra Cooperative Bank (PMC): What happened so far? Status as of now?

Last year in September, the Reserve Bank of India (RBI) had placed various regulatory restrictions on the multi-state urban cooperative bank on account of financial irregularities, failure of internal control and systems of the bank and wrong/under-reporting of its exposures. The RBI directions were initially for six months, which were later extended till June 22 and then later to December 22, 2020.

On June 19, the RBI had said the restriction on PMC Bank was extended till December 22 as the resolution process has been affected due to the lockdown on account of COVID 19 and the continuing uncertainty around the pandemic. "Further, the extent of the negative net worth of the bank, and the legal processes involved in recovery of bad debts also pose challenges/limitations in resolution of the bank," it had said. The central bank had also enhanced the limit for withdrawal to Rs 1 lakh per depositor of the bank from Rs 50,000 earlier.