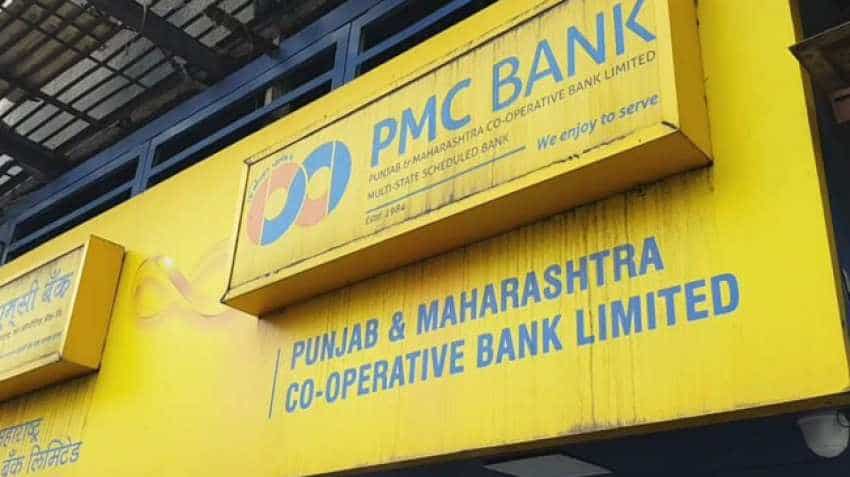 On the instructions from a top Finance Ministry official, the Enforcement Directorate on Saturday seized one of the most fabulous fleets of cars in India, owned by the Wadhawans arrested in the Rs 6,500 crore Punjab and Maharshtra Co-operative (PMC) Bank fraud case. The cars include two Rolls Royce Phantom, an ultra-luxury Bentley Continental and a couple of high-end BMW, Mercedes, Jaguar and Land Rover SUVs. The ED also questioned the Wadhawans on the Falcon 2000 business jet and a luxury Yatch, Ferretti 881, owned by Rakesh Wadhawan`s son Sunny Wadhwan.

Media reports on Friday revealed the multi-billion opulent machines owned by the Wadhawans, ostensibly by siphoning of public funds. The Ferretti, approximately priced at above Rs 60 crore, was purchased by Sunny Wadhwan and his wife Anu Wadhwan through their erstwhile company Sapphire Yachts and Marine Service Private Limited.

Sources said the ED is also probing the bank accounts held by Anu Wadhwan, known for throwing Bollywood`s most extravagant parties in Mumbai and abroad. A close friend of model-actress Malaika Arora, Anu Wadhwan was the sponsor of some of the best fashion shows Mumbai has ever seen.

The ED sleuths are also investigating the shares owned by Anu Wadhwan (DIN 00675721) in various companies promoted by the Wadhawan family. To make inroads into Bollywood, Anu Wadhwan was appointed as the Director in Broadway Pictures Private Limited floated by her husband Sunny Wadhawan in September 2011.

Sources said that investigating agencies are now looking into the accounts of Privilege Holding and Investment Private Limited (PHIL) suspected of being associated with funds received from PMC Bank. Anu Wadhwan was appointed Director in PHIL on March 27, 2016.

The ongoing probe by the Economic Offences Wing (EOW) of Mumbai Police into the PMC Bank fraud case reveals that Waryam Singh, a close aide of the Wadhawans, was made Chairman of the bank in 2015 through connivance of a few key board members of PMC Bank.

Once Waryam Singh became the Chairman, he patronised a coterie of key bank officials who connived in siphoning of funds from the bank in the name of loan worth Rs 6,500 crore offered to HDIL.

Sources said that when a few officials of the bank got a whiff of the ongoing scam in PMC, Waryam Singh greased their palms to hush up the matter. The front man of the Wadhawans, Waryam Singh even managed to hush up a few enquiries against HDIL, including the one initiated by the RBI through the Central Registrar of Cooperative Societies, a department which comes under the Union Agriculture Ministry and regulates inter-state cooperative societies and banks.

Sources said that Wadhawans hatched a deep rooted conspiracy with their close associate Waryam Singh to siphon off funds from the PMC Bank. The suspended Managing Director of the PMC bank, Joy Thomas, arrested by the EOW, revealed to the officials that Sunny Wadhawan was a frequent visitor to the bank and had often threatened to sack him and his subordinates if they did not heed to his orders.

Despite being a defaulter, further loans were sanctioned by the PMC Bank to Sunny Wadhwan`s company on instructions from Waryam Singh. Sources said that Waryam Singh`s interrogation (after his formal arrest) will shed more light on the connivance between Singh and Wadhawans for the pre-planned loot of public money deposited with the PMC Bank.