The Tuirial HEPP has been constructed as a Central sector project and implemented by North Eastern Electric Power Corporation (NEEPCO), under the administrative control of the Union Ministry of Power. 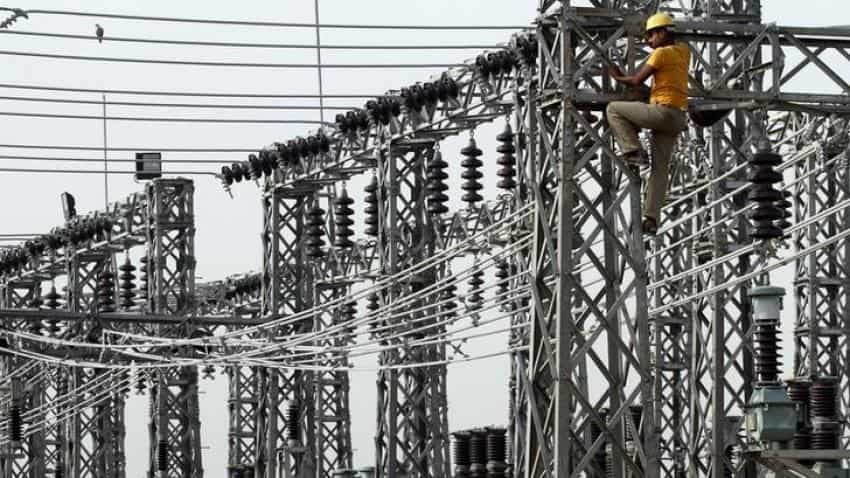 He will also launch ‘MyDoNER App’ and will distribute cheques to the Start-up Entrepreneurs Aizawl on the occasion, said a statement issued by Union Ministry of Power.

The Tuirial HEPP has been constructed as a Central sector project and implemented by North Eastern Electric Power Corporation (NEEPCO), under the administrative control of the Union Ministry of Power.

The cabinet had cleared the project in July 1998 with commissioning scheduled in July 2006. After completion of about 30% of the project activities, the works were totally suspended from June 2004 due to local agitation.

With sustained efforts by NEEPCO and with active support of Ministry of Power and Ministry of DoNER, along with the state government, the stalled works of the project were resumed in January 2011.

The project being remotely located, encountered various hindrances ranging from inadequate communication infrastructure to the project site, massive failure of the power house slopes due to poor soil condition and lack of availability of skilled manpower. These factors resulted in comparatively longer gestation period for the project.

However, with all efforts from the agencies concerned, the project works were completed successfully, leading to commissioning of Unit-I on August 25, 2017 and Unit-II on November 28, 2017.

The Project is the biggest power project located in Mizoram and will feed the entire energy to be generated to the home state, to facilitate the state achieve government of India's mssion ‘24x7 Affordable Clean Power for All’.