PM to dedicate 2 projects in Haryana 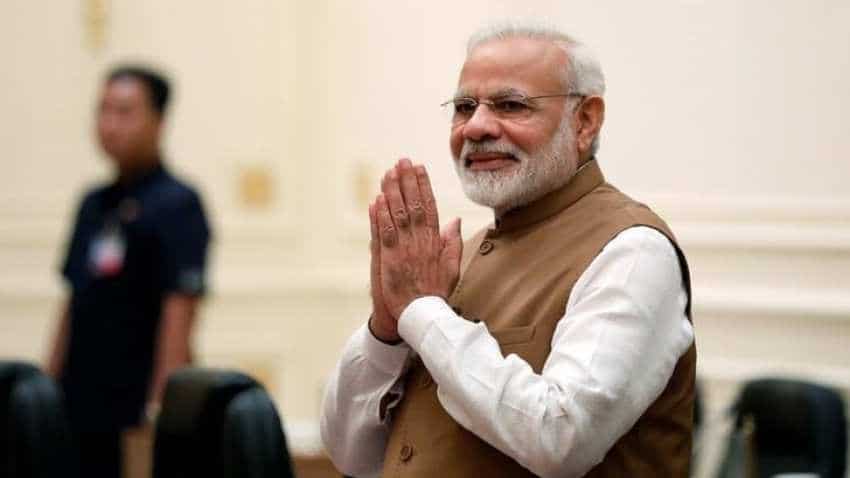 This will be the Prime Minister`s 11th visit to Haryana in four years. Image courtesy: Reuters
Written By: IANS
RELATED NEWS

Khattar examined the preparations for Modi`s rally to be organised here in Sultanpur in Gurugram near the Expressway.

Talking to reporters, Khattar said the Prime Minister will inaugurate the pending project of KMP Expressway and also dedicate the Mujesar (Ballabhgarh) Metro in Faridabad via remote control from here.

He said the construction work of KMP started in 2006 but the previous government was unable to complete it by 2014. The total cost of the Expressway was over Rs 9,000 crore.

Later, as per the Supreme Court order, work on KMP started again and it was to be completed by February 2019. But it has already been completed 4 months ahead of time.

This will be the Prime Minister`s 11th visit to Haryana in four years. Modi will also lay the foundation of the country`s first Sri Vishwakarma Skill Development University in Palwal district through remote control.