As the world's pharmacy with a huge manufacturing capacity, India has a special role in fighting the COVID-19 pandemic even though it is not at the forefront of developing an indigenous vaccine. 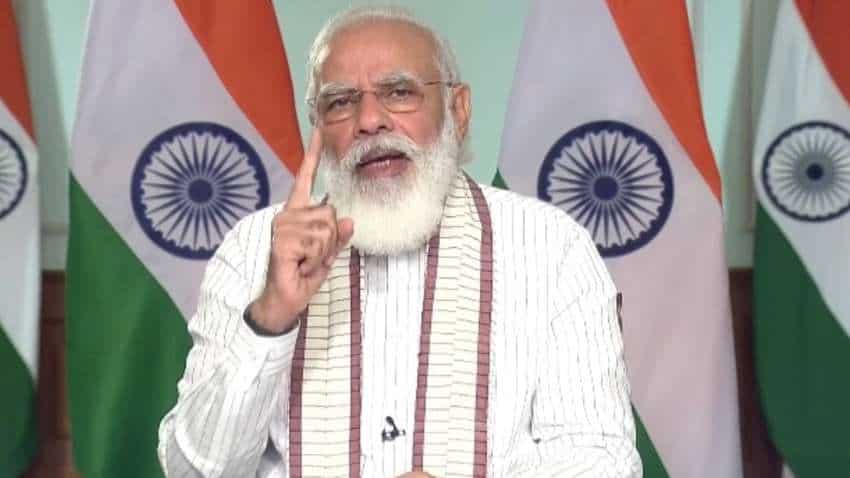 India has a record of pharmadiplomacy as it has almost single-handedly helped African countries combat AIDS with affordable medication. IANS pic.

Presenting India as a global power for universal good, Prime Minister Narendra Modi launched his 'pharmadiplomacy', promising the world on Saturday that the nation's vaccine manufacturing capability will "help all humanity" in fighting the COVID-19 pandemic while assuring global leaders whose worries about its availability has been a dominant concern at the UN General Assembly.

"As the largest vaccine producing country of the world ... India's vaccine production and delivery capacity will be used to help all humanity in fighting this crisis," Modi said in his pre-recorded speech to the high-level meeting of the UN General Assembly.

"India will also help all the countries in enhancing their cold chain and storage capacities for the delivery of the vaccines," he added offering help with a crucial aspect of its delivery around the developing countries.

As the world's pharmacy with a huge manufacturing capacity, India has a special role in fighting the COVID-19 pandemic even though it is not at the forefront of developing an indigenous vaccine.

It has supplied hydroxychloroquine to countries around the world, including the United States.

Vaccine manufacturers like Serum Institute of India are manufacturing millions of doses of vaccines ahead of the completion of trials and approval process to be ready to ship at the green signal taking a huge financial risk.

UN Secretary-General Antonio Guterres said at the opening of the high-level session, "Some countries are reportedly making side deals exclusively for their own populations. Such 'vaccinationalism' is not only unfair, it is self-defeating."

The availability of a vaccine has been worrying developing and developed countries alike. Several countries said they were concerned with vaccine hoarding and profiteering.

Australian Prime Minister Scott Morrision said on Friday, "Whoever finds the vaccine must share it. This is a global responsibility and it's a moral responsibility for a vaccine to be shared far and wide."

Mauritius Prime Minister Pravind Kumar Jugnauth, who followed Modi, also agreed. Modi's message is to reassure everyone that vaccines will be available to them.

India has a record of pharmadiplomacy as it has almost single-handedly helped African countries combat AIDS with affordable medication.

More than two-thirds of medications to treat HIV are supplied by India.

Centre gets Rs 566 cr as dividend tranches from 3 CPSEs