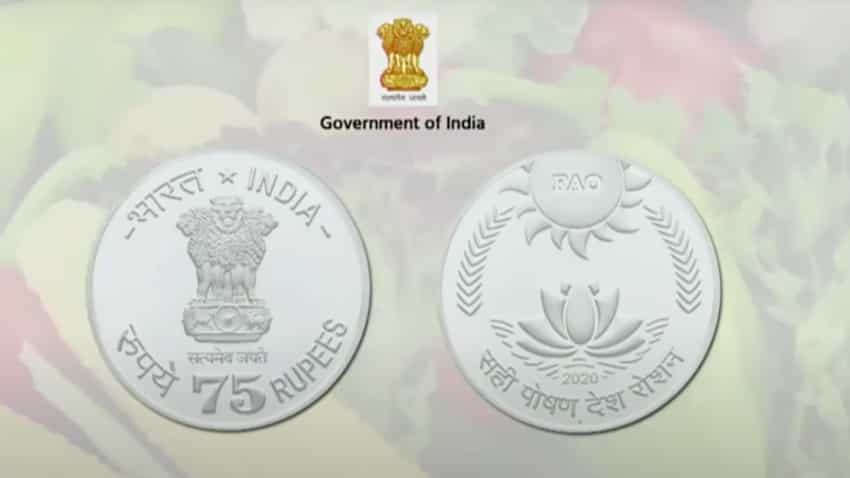 PM Modi also dedicated to the nation 17 recently developed biofortified varieties of eight crops on World Food Day. The event marks the highest priority accorded by the government to agriculture and nutrition and is a testament of the resolve to completely eliminate hunger, undernourishment and malnutrition.

Speaking on the event, PM Modi said that the government has broken all past records in procurement of wheat and rice. Further he said that his government is promoting millets and high nutrition crops to address malnutrition issue in the country adding that the 17 new biofortified crop varieties released today will benefit farmers.

"The journey of FAO in making the vulnerable classes and masses stronger, economically and nutritionally, has been unparalleled. India has had a historic association with FAO. Indian Civil Service Officer Dr Binay Ranjan Sen was the Director General of FAO during 1956-1967. The World Food Programme, which has won the Nobel Peace Prize 2020, was established during his time. India's proposals for the International Year of Pulses in 2016 and the International Year of Millets 2023 have also been endorsed by FAO," the Prime Minister's Office had said in a statement.

The event was attended by Anganwadis, Krishi Vigyan Kendras, Organic and Horticulture Missions across the country. Union Agriculture Minister, Finance Minister and Women and Child Development (WCD) Minister will also be present on the occasion.