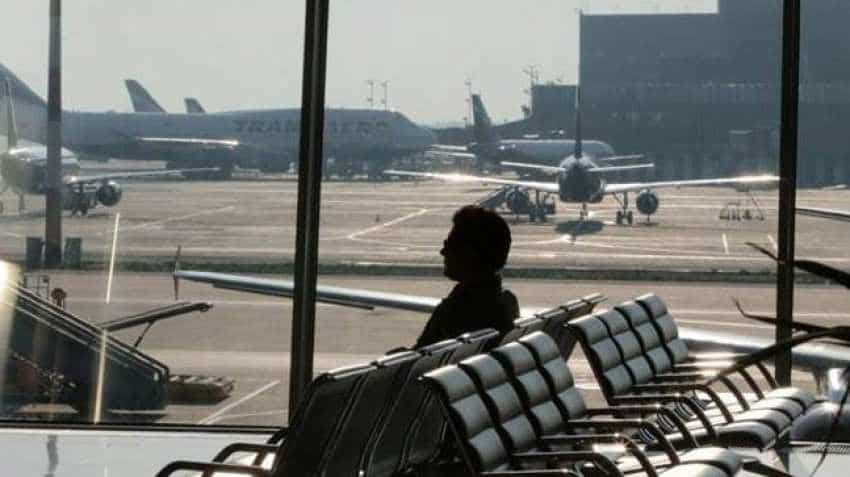 Passengers travelling by air will take only a couple of minutes to board a flight across India after PM Modi's DIGI Yatra project is fully operational. The project will load Airports with hi-tech body scanners, facial recognition technology and cutting edge identity management system to make lives of passengers easy at various check points. The pilot project for DIGI Yatra has been done at a few select flights in Mumbai and Hyderabad beginning February this year. On Monday, the trial run was conducted on a Vistara flight UK 864 (to Mumbai) at Bengaluru airport.

''Reports of the trial run in Mumbai and Hyderabad, in February was positive. The facial recognition system has gone well with Pre Embarkation Security Check (PESC) to the last point of gate boarding. The passengers selected for trials were registered at the DIGI Yatra kiosk (at airport) where facial expression of passenger were captured. The facial biometrics enabled the passenger to swiftly clear security points," said an Inspector General-level officers of CISF

The systematic process and with the help of advance technology, the passengers will take less than a minute at check points.

1. Instead of standing in long queues to be frisked for security check, the passenger would be required to pass through a body scanner which takes less than five seconds to process security clearance.

2. The other key-security points at the airport would have a Metro station-type flap gates which would open automatically by reading facial biometric identity of passengers.

At present a passenger has to clear 5 security gates, starting from departure and ending at the boarding gate. On an average it takes more than an hour to clear the arduous security check procedure which includes long queues at check-in counters (for baggage).

How will Digi Yatra project work

1. Under Digi Yatra project, a passenger arriving at the airport with a boarding card or mobile phone (2D/QR code) registers at the biometrics kiosk.

2. Then his/her face biometrics would be used at each flap gates(security points) providing a hassle-free journey.

3. After clearing PESC, the passenger moves to the body scanner.

4. The cameras installed in the PESC area will be used to monitor the proceedings and can be used for any forensic analysis.

Digi-Yatra will be launched at all domestic airports of metro cities initially. After integrating customs and immigration department in the facial biometric system, the project would also include international airports in India later.

An in-depth report of the Digi Yatra project prepared by the Union Civil Aviation Ministry says for a frequent flier, boarding through facial bio-metrics would save a great deal of time. If the passenger has no check-in luggage, the time spent from departure gate to boarding a plane would be only couple of minutes.

IPL 2020: Why Rashid Khan is one of the toughest bowlers to hit in T20