With this big new complex, Jharkhand got its own Assembly building. Here are top things to know about the new building of Jharkhand Assembly:- 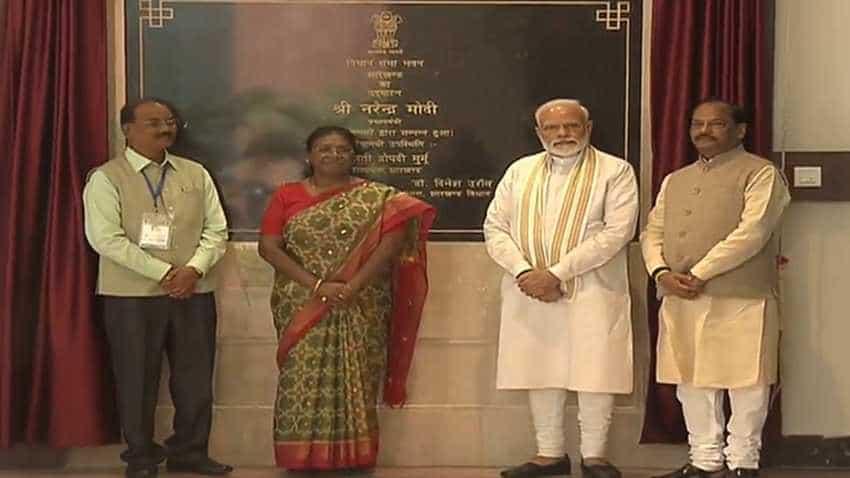 Prime Minister Narendra Modi on Thursday inaugurated the New Jharkhand Vidhan Sabha building in Ranchi. With this big new complex, Jharkhand got its own Assembly building. Here are top things to know about the new building of Jharkhand Assembly:-

-It has been constructed on a 39-acre land

-It has a seating capacity of 162 legislators 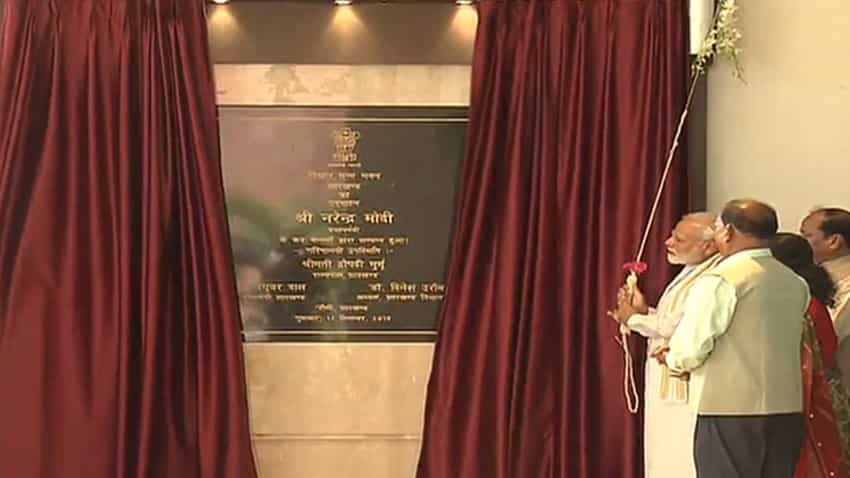 "The Prime Minister will launch three national and two state level schemes here on September 12. The first scheme is Kisan Mandhan Yojna, under which farmers will get Rs 3,000 pension; the second is laying the foundation stone for 462 Eklavya schools exclusively for quality education; the third is a pension scheme for small shopkeepers," the Chief Minister said in a press conference.

Das said that under the farmer's scheme, more than one lakh farmers have been registered in the state. As per the available data, Jharkhand is fifth largest state in terms of farmers pension registration. Farmers between the age of 18 and 40 years will get the benefits of the pension scheme after turning 60, Das said.

"Similarly, small shopkeepers between the age of 18 and 40 years will be eligible to get pension after turning 60. The small shopkeepers registered with the government will get Rs 3,000 pension per month. Of the 462 Eklavya schools, 69 will be set up in Jharkhand for providing quality education to the tribal children.

The Prime Minister will also dedicate to the nation India's second riverine multi-modal terminal in Sahibganj built at a cost of Rs 290 crore in a record time of about two years.

Modi had himself laid the foundation stone for the IWAI's Sahibganj multi-modal terminal (MMT) in April, 2017. It is the second of the three multi-modal terminals being constructed on river Ganga under the Jal Marg Vikas Project (JMVP). In November 2018, the Prime Minister had inaugurated the MMT at Varanasi.

The MMT at Sahibganj will open up the industries of Jharkhand and Bihar to the global market and provide Indo-Nepal cargo connectivity through waterways route.