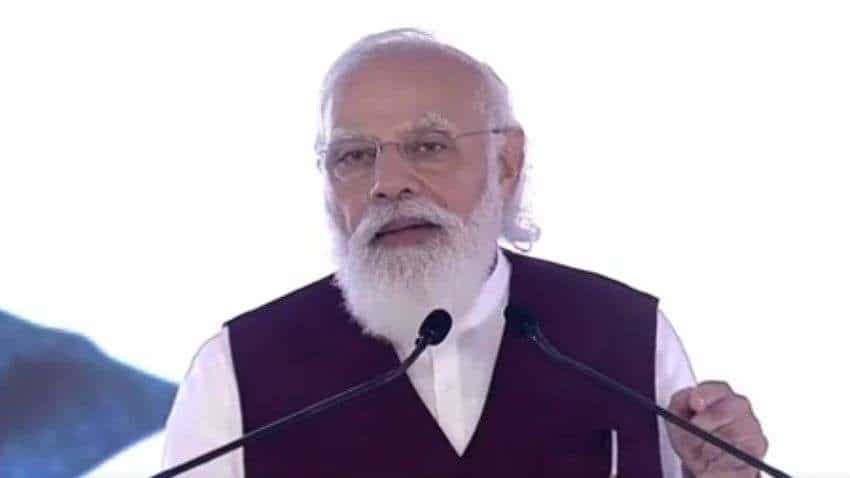 The Prime Minister will interact with Army, Navy, Air Force and Civilian Officers.

This will be followed by his address to the gathering, the statement issued by the Prime Minister`s Office read.

The new Defence Offices Complexes will accommodate around 7,000 officials from the Ministry of Defence and the Armed Forces, including the Army, Navy and Air Force.

The buildings will provide modern, secure and functional working spaces.

An Integrated Command and Control Centre has been established for managing building operations, while also catering to the end to end safety and surveillance of both the buildings.

One of the defining features of these buildings is the use of new and sustainable construction technology called LGSF (Light gauge steel frame), which reduced construction time from 24-30 months in the case of conventional RCC construction.