Speaking on the occasion, the Prime Minister dwelt at length on the petrochemical sector in the country which he said was emerging as a refinery hub, refining more than its demand. 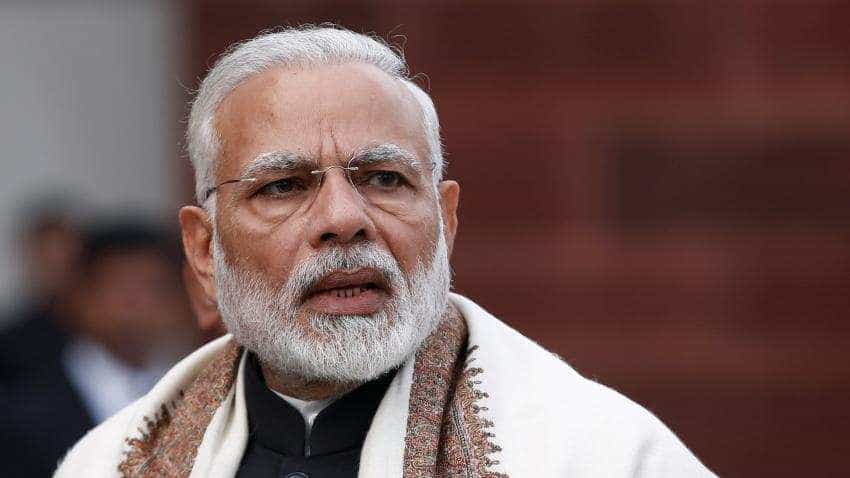 He also laid the foundation stone for a petrochemical complex at the refinery and a skill development institute at Ettumanoor besides inaugurating a mounded storage vessel at the LPG bottling plant of the Indian Oil Corporation Limited here.

Speaking on the occasion, the Prime Minister dwelt at length on the petrochemical sector in the country which he said was emerging as a refinery hub, refining more than its demand.

He said the government had provided nearly six crore LPG connections to the poor people under the Ujjwala Yojana scheme since May, 2016 when it was launched.

He noted that more than 23 crore LPG consumers had joined the PAHAL (the Direct Benefit Transfer of LPG) scheme that has helped in identifying ghost, multiple and inactive accounts.

Modi said PAHAL had entered into the Guinness book of World record, being the largest direct benefit transfer scheme.

The integrated refinery is a modern expansion complex and would transform the Kochi Refinery as the largest PSU refinery in the country with world class standards.

It is equipped for production of cleaner fuels.

Storage capacity at the plant was enhanced to meet the LPG requirement of nearly six days bottling capacity of the plant.

It is considered the safest storage vessel ensuring highest level of safety for plant and adjacent areas.

LPG receipt through pipeline will bring down movement of LPG tankers on roads.

The skill development institute at Ettumanoor backed by the Ministry of Petrochemical and Natural Gas will provide vocational training and enhance employability and entrepreneurship for deserving youth both in oil & gas and other industries.

This world class institute was being set up at an eight acre campus allocated by the state government and would have a capacity to skill around 1,000 youths annually in 20 different skills.