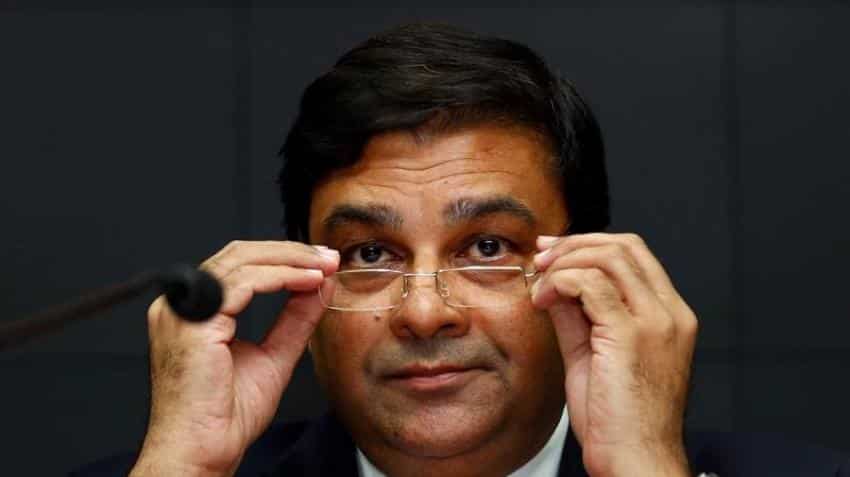 An intense cash shortage in India could force the central bank to cut interest rates to a six-year low on Wednesday as Prime Minister Narendra Modi`s currency gamble threatens to hit nearly every aspect of the economy, from consumers to supply chains.

A majority of the nearly 60 analysts polled by Reuters predict the Reserve Bank of India (RBI) will cut the repo rate by 25 basis points (bps) to 6.00%, the lowest since November 2010, while six predicted a deeper 50 bps cut.

Pressure on the RBI and Governor Urjit Patel to act has grown since Modi stunned the country on November 8 with a drastic plan to abolish Rs 500 and Rs 1,000 notes ($7.35-14.70), removing 86% of the currency in circulation in a bid to crack down on India`s "shadow economy."

Data so far shows the measure has hit the cash-reliant economy more than expected: auto sales plunged and services sector activity dived into contraction last month for the first time in one-and-half years.

The prospect that India`s robust growth will be derailed could offset any worries about a volatile global environment, which saw the rupee sink to a record low last month as part of a sell-off in emerging market assets.

Analysts say the RBI has room to act given consumer inflation eased in October to 4.20%, the slowest pace in 14 months and below the RBI`s target of 5% for March 2017.

"We expect the RBI monetary policy committee (MPC) to cut rates by 25 basis points," said Radhika Rao, an economist with DBS Bank, in a note.

"While lingering external uncertainties raise the odds of a no-move, the RBI MPC is likely to take a growth supportive stance to offset downside risks to growth from the demonetisation effort."

A rate cut is not without risks. It would mark a second consecutive 25 bps easing by the six-member MPC, and some foreign investors warn it could raise concerns about whether the central bank is losing its focus on inflation.

A cut would also come at a time when emerging markets are under pressure after the election of Donald Trump as US president last month sparked a surge of capital flows back into the United States (US), a trend that could accelerate as the Federal Reserve gears up to raise interest rates next week.

In India, foreign investors sold a net $4.7 billion in debt and equities in November even, though the country is seen as in better shape than other emerging markets.

But a rate cut would signal the RBI`s priority is in supporting the economy, which grew an annual 7.3% between July and September, the fastest rate for a large economy in the world but still below the levels needed to sustain full employment.

Investors will also want more details from Patel about how the RBI is managing the process of demonetisation after coming under criticism from market participants for frequently announcing adjustments to its policies.

Most analysts say the RBI will likely partly roll back a directive for banks to place their entire deposits under the central bank`s cash reserve ratio in a bid to absorb the extra liquidity generated by the government`s banknotes move.

The need to keep it in place has eased after the government announced last week it would raise the issuance of special bonds to soak up the liquidity.