PM Modi will be on a three-day visit to the country and is expected to sign a civil nuclear deal with Japan. 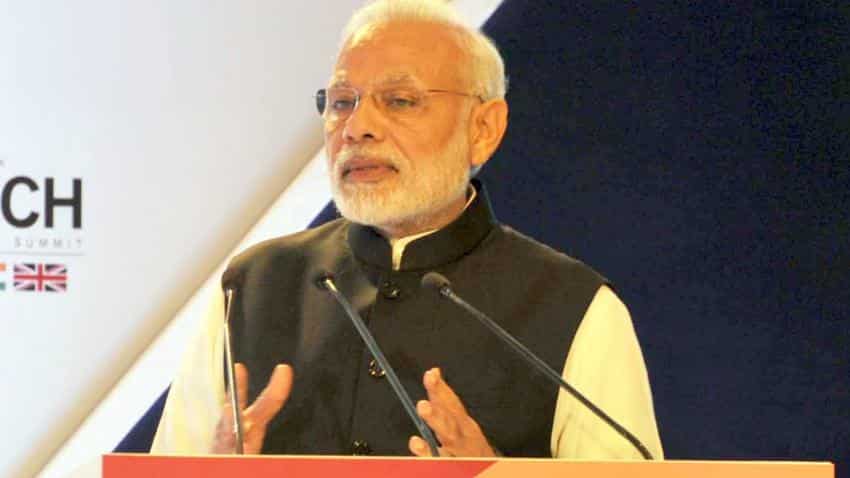 Prime Minister Narendra Modi will travel to Japan tomorrow for a three-day visit which is expected to see the signing of civil nuclear deal between the two countries besides discussions on ways to step up cooperation in the areas like economy and security.

Modi will be holding the annual Summit meeting with Japanese Prime Minister Shinzo Abe and have an audience with the Emperor of Japan.

During the visit, the two countries are expected to sign civil nuclear cooperation agreement which will facilitate leading US-based atomic companies to set up plants in India.

The two countries had sealed a broad agreement during Abe's visit here last December but the final deal was yet to be signed as certain technical and legal issues were to be thrashed out.

Both the countries have completed the internal procedures including legal and technical aspects of the text of the pact, External Affairs Ministry spokesperson Vikas Swarup said last week.

When specifically asked whether the pact will be signed during Modi's visit, he only said, "I cannot pre-judge outcome of the talks."

Negotiations for the nuclear deal between the two countries have been going on for a number of years but the progress on these was halted because of political resistance in Japan after the 2011 disaster at the Fukushima Nuclear Power Plant.

Japan, the only country to have been hit by atom bombs, has immense sensitivity on the issue and a nuclear deal with India will be significant since it is not a signatory to the Nuclear Non-Proliferation Treaty (NPT).

Japan is a major player in the nuclear energy market and an atomic deal with it will make it easier for US-based nuclear plant makers Westinghouse Electric Corporation and GE Energy Inc to set up plants in India as both these conglomerates have Japanese investments.

Cooperation in the fields of economy and security, particularly in the context of continuing cross-border terrorism in India from Pakistan, are also expected to come up for discussions between Modi and Abe.