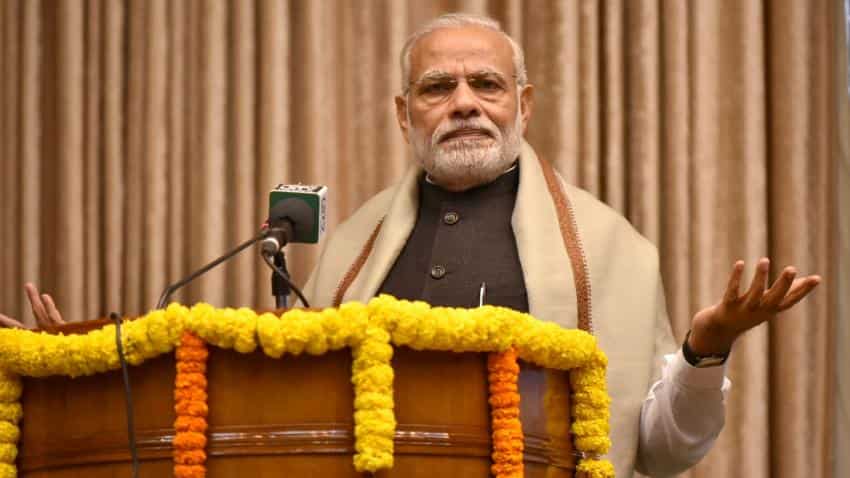 The UDAN Scheme was developed through extensive consideration of various issues and consultations with stakeholders. Photo: IANS
Written By: ZeeBiz WebTeam
RELATED NEWS

"Simultaneously, Prime Minister Narendra Modi will also flag off the inaugural UDAN flights on Kadapa-Hyderabad and Nanded-Hyderabad sectors," the Ministry said in a statement.

As per the Ministry, the airfare for a one hour journey of appx. 500 km on a fixed wing aircraft or for a 30 minute journey on a helicopter would be capped at Rs 2,500, with proportionate pricing for routes of different stage lengths and flight duration.

To reduce the cost of operations of airlines on flying such routes, a financial stimulus in the form of concessions from Central and State government, airport operators and the Viability Gap Funding to the interested airlines would be provided to kick-off operations from such airports, so that the passenger fares are kept affordable, the Ministry said.

State Government will provide a certain share of VGF (20% for States other than North-East States where the ratio will be 10% of VGF determined). In this regard, till now 19 States and 3 UTs have signed MoU whereas 5 more States have given consent to sign MoU, the Ministry added.