Prime Minister Narendra Modi will chair the 13th BRICS Summit on Thursday in a virtual format, the Ministry of External Affairs said. 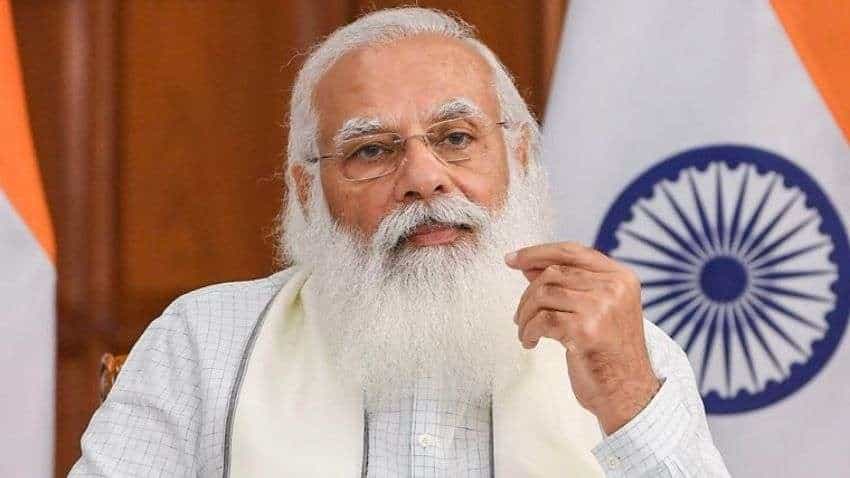 Prime Minister Narendra Modi will chair the 13th BRICS Summit on Thursday in a virtual format, the Ministry of External Affairs said.

The theme for the Summit is `BRICS@15: Intra-BRICS cooperation for continuity, consolidation and consensus`The situation following the Taliban takeover of Kabul and terror threats emanating from the region will also be discussed during the virtual meet.

Sources familiar with developments of the BRICS summit told ANI that the leaders will also deliberate on important global and regional issues including Afghanistan, on which leaders are likely to underscore the priority of fighting terrorism, including preventing attempts by terror organizations to use Afghanistan as a sanctuary to carry out attacks against other countries.

This is the second time Prime Minister Modi will be chairing the BRICS (Brazil, Russia, India, China, South Africa) Summit.

Earlier, he had chaired the Goa Summit in 2016.

The Indian Chairship of BRICS this year coincides with the 15th anniversary of BRICS, as reflected in the theme for the summit".

They will present reports on the outcomes pursued this year under their respective tracks to the leaders during the summit".

India had outlined four priority areas for its Chairship.

These are Reform of the Multilateral System, Counter-Terrorism, Using Digital and Technological Tools for achieving SDGs and Enhancing People to People exchanges.

In addition to these areas, the leaders will also exchange views on the impact of the COVID-19 pandemic and other current global and regional issues, the MEA said.