PM Modi leaves for Netherlands after concluding US trip

Prime Minister Narendra Modi today left for Netherlands, the final leg of his three-nation tour, after concluding his visit to the US. 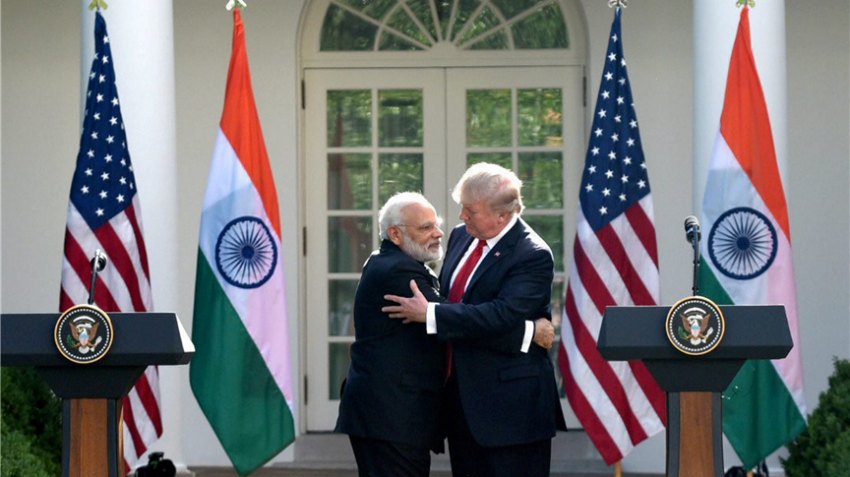 Prime Minister Narendra Modi today left for Netherlands, the final leg of his three-nation tour, after concluding his visit to the US.

In the US, Modi held talks with President Donald Trump today during which the two leaders vowed to strengthen co- operation on terror. India and the US also urged Pakistan to ensure that its territory is not used to launch cross-border terror strikes.

In Netherlands, Modi will have an official meeting with Dutch Prime Minister Mark Rutte, with whom he will have a discussion on global issues including counter-terrorism and climate change.

He will meet with CEOs of Dutch companies and "will encourage them to join the Indian growth story."

"I will also call on King Willem-Alexander of the Netherlands and meet Queen Maxima," he had said in a Facebook post before leaving on his three-nation trip.

Prime Minister Modi will also address the Indian diaspora in the country.