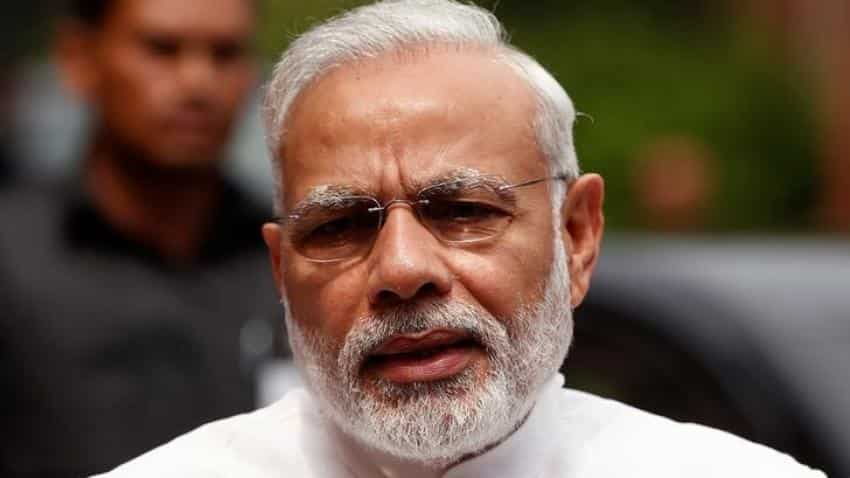 US President Donald Trump and Prime Minister Narendra Modi will talk at 1 pm ET. The call will be at 11.30 pm India time.

PM Modi will be the third world leader to talk to Trump after the latter's swearing in ceremony last week. The other two leaders Trump spoke to on phone were Benjamin Netanyahu of Israel and Abdel Fattah el-Sisi of Egypt.

Netanyhau said that he spoke to Trump on Sunday January 22, 2017 and termed it as a very warm conversation.

U.S. President @realDonaldTrump to speak to PM @narendramodi today, he will be the 2nd leader after Israel PM with whom Trump will speak to pic.twitter.com/8gXGH0Ys3H

He said that he expressed his desire to work closely with President Trump to forge a common vision to advance peace and security in the region, with no daylight between the United States and Israel.

The two leaders also discussed the nuclear deal with Iran, the peace process with Palestinians and other issues.

President Trump has also invited Netanyahu to come to Washington to meet him in February.

However, PM Modi and President Trump's call is expected to be on issues like H1-B visa, trade partnership, defence cooperation and Pakistan.

President Trump has vowed his support to keep information technology jobs in the US and this is likely to hurt Indian IT companies who rely heavily on H1-B visas to service their clients in the US.

Moreover, US and India have forged a close defence and trade partnership over the past few years and the two are likely to take it forward.

President Trump has been vocal about his displeasure with terrorism and this is also likely to come up during the conversation.