Moreover, he said, the reason farming is supported in a lot of countries is that the risk-return trade-off is bad in the sector. 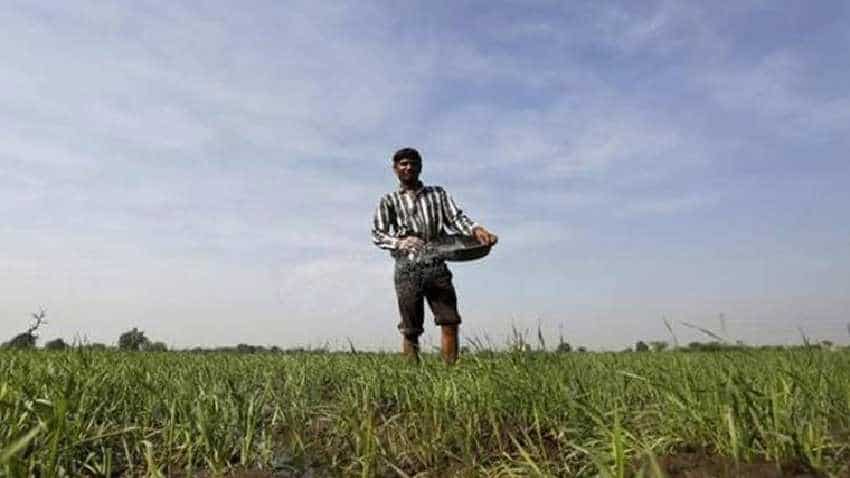 Moreover, he said, the reason farming is supported in a lot of countries is that the risk-return trade-off is bad in the sector. Reprentational image Reuter

The Pradhan Mantri Kisan Samman Nidhi Yojana (PM-KISAN) was announced in the Interim Budget 2019-20, under which Rs 6,000 will be given in three instalments to 12 crore small and marginal farmers holding cultivable land up to 2 hectare.

Producer support in India is very low compared to the other countries and the scheme will help in supplementing that, he told PTI.

"Across countries, producer support for farmers are quite high. The recent OECD study which talks about producers support in India is quite low.

"This section is the one which will be feeding 125 crore mouths and you have a population which is growing at less than 1 per cent and food production is growing at greater than 3 per cent," he said.

Therefore, Subramanian said, there will be surpluses leading to fall in prices impacting income of farmers.

Moreover, he said, the reason farming is supported in a lot of countries is that the risk-return trade-off is bad in the sector.

"Therefore, this constituent required support. There is definitely a case for supporting in a way that does not create distortion," he said.

The other important benefit of this scheme is in terms of making farmers credit worthy as financial institutions have assured cash flow for this vulnerable section, he said.

"If you have assured cash flow, banker can collateralise that and lend to the farmer up to Rs 24,000 in a year.

"Three four times of a Rs 6,000 assured income can be given to farmers by using the microfinance. What is important is that this is an assured return which has not been done so far. This is something financial institutions can indeed use," he added.

It will have multiple benefits as it starts from basic premise that you need to be supporting an important constituent of economy which is vulnerable, he said, adding that it is something which is important.

Prime Minister Narendra Modi will formally launch the scheme at a farmers' rally in Gorakhpur, Uttar Pradesh, on February 24.

The data uploaded on the PM-KISAN portal till February 24 will be considered for transfer of the first instalment at the launch event and the second instalment will be given from April 1.

GST in India versus GST in the other countries: What differentiates India