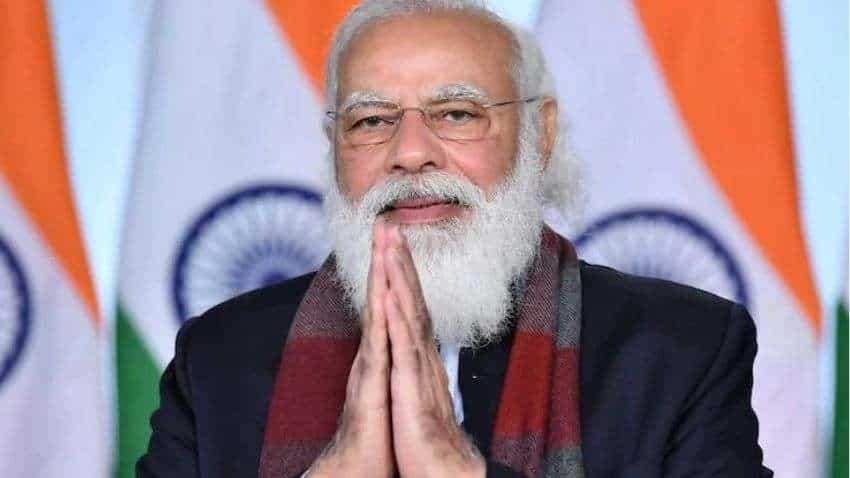 Double Farmers' Income: On Tuesday, in a written reply to the Lok Sabha, Union Minister of Agriculture and Farmers Welfare Narendra Singh Tomar highlighted on the various initiatives taken to boost the income of the farmers and the progress towards doubling the farmers' income.

The press release from the Ministry of Agriculture and Farmers Welfare stated the strategies adopted by the government to increase the income of the farmers. They are as follows:

The Pradhan Mantri Kisan Samman Nidhi (PM-KISAN) Scheme is being implemented with a view to provide income support to all landholding farmer families across the country, to enable them to take care of expenses related to agriculture and allied activities as well as domestic needs. Effective from December 1, 2018, the PM-KISAN scheme aims to provide a payment of Rs.6000 per year for the farmers’ families with cultivable land holding, subject to certain exclusions. The financial benefit of Rs.6000 is being released by the Central Government in three four-monthly instalments of Rs.2000 over the year directly into the bank accounts of the eligible farmers under Direct Benefit Transfer mode.

The release from the Ministry of Agriculture and Farmers' Welfare further stated that the farmers have been registering higher productivity across all segments of agriculture. There has been record growth in total output of food grains, oilseeds, horticulture, milk and others. The annual production under various sectors has increased appreciably as seen at the end of the year 2020-21. These include a food grains output of 303.34 MTs as against 252.23 MTs(2015-16), 326.58 MTs of fruits and vegetables as against 259.3 MTs (2015-16), 208 MTs of milk as against 155.49 MTs (2015-16).

Furthermore, the major emphasis of the government has been on post-harvest management. This in turn has been helping farmers in getting better returns on their produce. These include e-NAM, new state marketing Act, direct trade, contract farming, FPOs, agri-logistics, food processing and so on besides healthier procurement operations.

The emphasis of the government on robust procurement of agricultural produce has also ensured better returns to farmers and served as an incentive. Additionally, to increases in procurement of paddy and wheat through FCI, the quantum of procurement of pulses and oilseeds has leap frogged since 2014-15. Under the new procurement scheme called PM-AASHA, NAFED has been procuring much more than before.