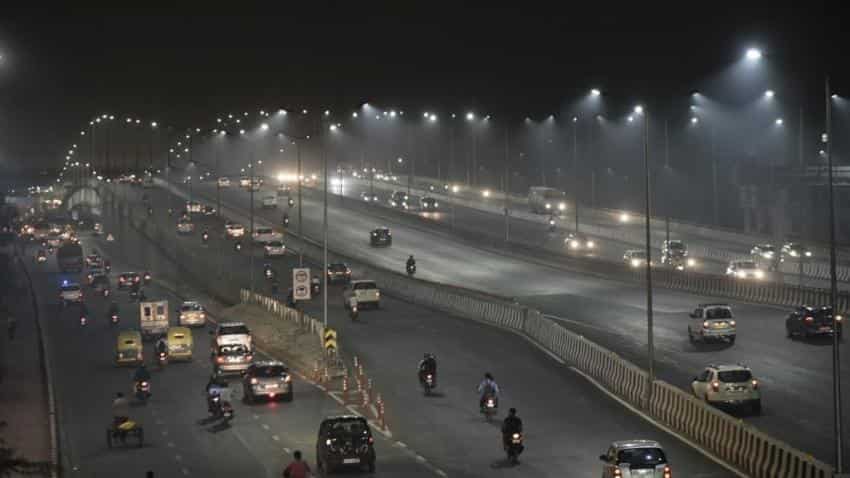 B. K. Goenka – Chairman of Welspun Group said, “Welspun Enterprises was the first Company to achieve the financial closure for this expressway project. We are proud to contribute through industry first initiatives like vertical gardens, cycling track, solar lighting and beautification of this stretch. The completion of this expressway along with NHAI strongly showcases our strength in Infrastructure and truly resonates with our philosophy of ‘Leading Tomorrow Together’.”

PM Narendra Modi on it's twitter handle account said, "This project will provide faster and safer connectivity between Delhi and Meerut. People from the NCR, Uttar Pradesh and Uttarakhand will particularly benefit from this project."

Phase-1 of the Delhi-Meerut Expressway will be inaugurated by PM @narendramodi tomorrow. This project will provide faster and safer connectivity between Delhi and Meerut. People from the NCR, Uttar Pradesh and Uttarakhand will particularly benefit from this project. pic.twitter.com/NtJtFP9Ggv

Gadkari said, "Congratulations to NHAI and Welspun Group for completing the green and sustainable Delhi - Meerut Expressway in record time."

This 8.360 kms stretch of National Highway  has been completed in a record time of 18 months as against the earlier expected construction period of 30 months, at a cost of about  Rs 841.50 crore .

It includes a 6-lane Expressway and 4+4 Service lanes, i.e. 14-lane facility from Nizamuddin Bridge in Delhi to UP Border. This is the first National Highway in the country with 14 lanes, and has several features that would help reduce pollution.

These include a 2.5-metre-wide cycle track on either side of the highway, a vertical garden on the Yamuna Bridge, solar lighting system and watering of plants through drip irrigation only.

The Delhi- Meerut Expressway  project aims to provide faster and safer connectivity between Delhi and Meerut  and beyond this, with Uttar Pradesh and Uttarakhand.

This will be the first expressway to have dedicated bicycle tracks on the nearly 28 km stretch between Delhi and Dasna.

Designed for a speed up to 120 km/h, this expressway will substantially reduce the travel time from 45 minutes to just 8 minutes. It will also help in reduce pollution, better fuel efficiency and enhanced quality of life of millions of people.