Plastic Rs 10 notes to be out on 'field trial' in five locations in India: Govt 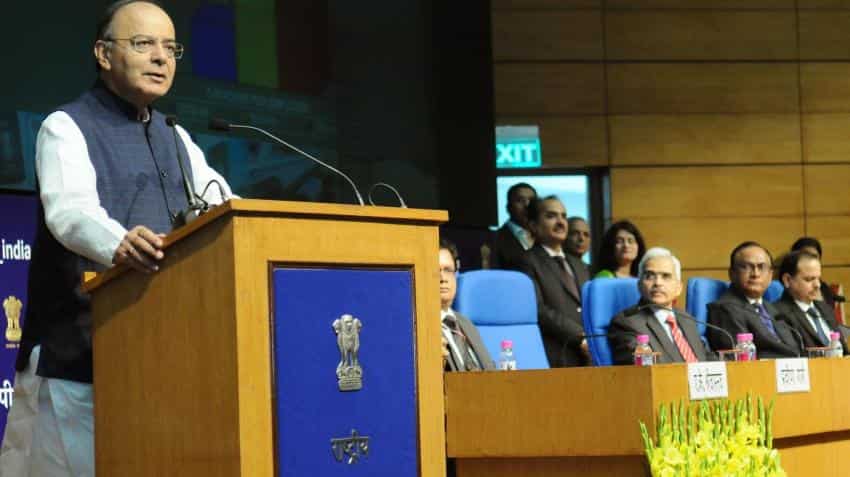 The move has been pushed for by the government as plastic banknotes have been estimated to last longer than cotton substrate based banknotes, the government said. Image Source: IANS
Written By: ZeeBiz WebTeam
RELATED NEWS

The government of India on Friday announced a field trial with plastic banknotes at five locations of the country.

“It has been decided to conduct a field trial with plastic banknotes at five locations of the country. Approval for procurement of plastic substrate and printing of bank notes of Rs10 denomination on plastic banknote substrates has been conveyed to RBI,” Ministry of Finance said.

“Over the years, central banks across the world have been exploring different solutions for extending the lifecycle of banknotes. These include introduction of plastic banknotes and other developments in banknote substrates for enhancing durability including use of natural fibre blends, varnish of banknotes etc,” the government said.

Apart from introducing ‘durable’ banknotes, Junior Finance Minister, Arjun Ram Meghwal listed government initiatives to discourage people from inscribing, scrawling or scribbling on any part of the notes, in a reply to Lok Sabha questions today.

ii. RBI has also issued a Press Release on December 31, 2013 on ‘RBI’s clarification on scribbling on Banknotes,’ which said, “In the wake of rumours circulating in the market that from January 1, 2014, banks will not accept banknotes with anything written on them, the Reserve Bank has urged members of public not to fall prey to such rumours and to use their banknotes without any fear. The Reserve Bank of India has clarified it has NOT issued any such instructions.”

iii. RBI has advised all the bank branches to display at their branch premises at prominent place, a board indicating the availability of notes exchange facility for information of general public.

iv. RBI from time to time issues instructions to banks to organize exchange ‘melas’ to mop up soiled and mutilated banknotes from circulation.

v. RBI periodically issues Press Releases appealing to the members of public not to inscribe anything on banknotes as it damages the notes and poses difficulty in identifying the features of genuine banknotes.

“An inter-disciplinary Standing Committee on Cyber Security has been constituted to review the threats inherent in the existing/ emerging technology and suggest appropriate policy interventions to strengthen cyber security and resilience,” the government said.