Plastic ban in Maharashtra: Public set to suffer if this strike demand carried out

Indian Hotel and Restaurant Association (Ahar) too has called a press conference tomorrow to highlight the woes of the hotel industry due to the plast ban. 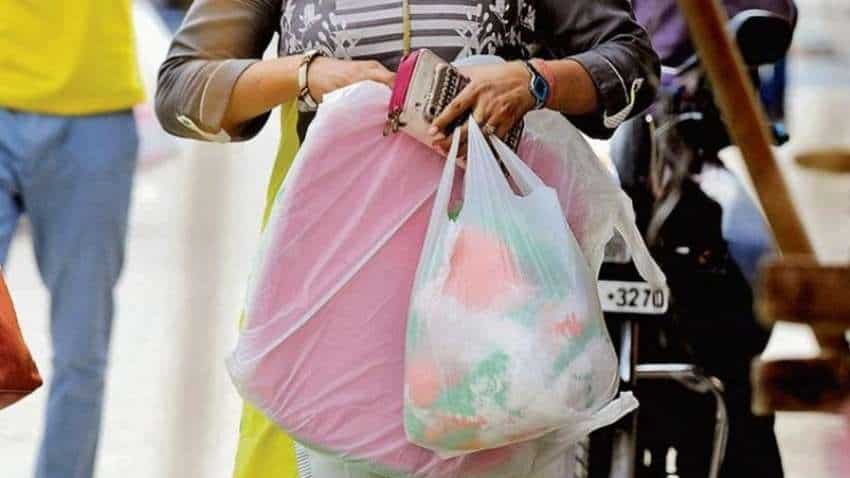 The Federation of Retail Traders Welfare Association (FRTWA) here today warned of a strike if the Maharashtra government did not allow retail shops to use plastic packaging. While shop keepers and hoteliers grumbled about the ban, the Brihanmumbai Municipal Corporation (BMC) said it collected over Rs 10 lakh in fine since the ban came into effect on June 23.

"Over 1,500 retailers from various associations of traders and manufacturers held a meeting in Goregaon here today to discuss the problems being faced by us after the ban was enforced," FRTWA president Viren Shah said.

"We have given seven days to the government to fulfil our demands, otherwise we will be forced to go on strike," Shah said.

Branded manufacturers, who package their products in multi-layer plastic which is harmful for environment, are being spared, while small traders are being punished for using transparent plastic bags which are recyclable and reusable, Shah claimed.

Indian Hotel and Restaurant Association (Ahar) too has called a press conference tomorrow to highlight the woes of the hotel industry due to the plast ban.

The association has, however, supported the ban in principle as a move needed for the sake of environment.

Meanwhile, the BMC today said its inspectors have collected over Rs 10 lakh in fine for violation of plastic ban in the last four days.

"Our teams made 13,501 inspection visits and issued Information Reports (IRs) to 26 establishments and individuals. 972.8 kg of plastic was seized and fine of Rs 10.5 lakh was recovered," said a spokesperson of the civic body.

Rajiv Singal, the trustee of Bharat Merchant Chamber, an organisation of textile manufactures, claimed that garment shops were the worst hit by the ban.

"We understand the ecological significance and therefore we support the ban on plastics, but not the way it is being implemented," he said.

It should not have been implemented during monsoon, when people need plastic bags more, and traders for whom plastic materials are indispensable should have been exempted, he said.

"Products like 'khari' and toast get soggy. Plastic covers are essential to maintain the crispness. We cannot sell these snacks wrapped in paper," he said.

Irani demanded that they be allowed to use plastic covers, adding that the civic body can charge bakery owners for recycling.