Since the ban on the plastic items, including carry-bags and thermocol, came into effect on June 23, the BMC inspected over 8,000 shops in the city. "The city civic body inspected 8,061 shops and found banned items in 59 outlets", Nidhi Choudhari, Deputy municipal commissioner told PTI 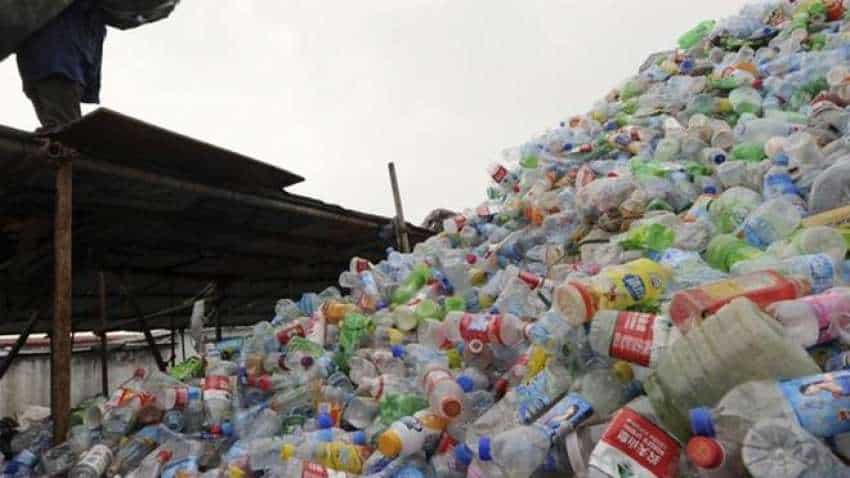 The Maharashtra government's plastic ban has really hit the trade community hard. Over the past three days, the Brihanmumbai Municipal Corporation (BMC) has collected Rs 2.95 lakh fine, for the violation of the plastic bags ban.

Since the ban on the plastic items, including carry-bags and thermocol, came into effect on June 23, the BMC inspected over 8,000 shops in the city. "The city civic body inspected 8,061 shops and found banned items in 59 outlets", Nidhi Choudhari, Deputy municipal commissioner told PTI

The corporation collected a total fine of Rs 2.95 lakh, she said, She also added that during the inspection, they found that most shops have switched over to alternatives of plastic

Garment shops are the worst hit by the ban, claimed Rajiv Singal, the trustee of Bharat Merchant Chamber, an organisation of textile manufactures.

Singal said,"We understand the ecological significance and therefore we support the ban on plastics, but not the way it is being implemented.

"It should not have been implemented during the monsoon, when people need plastic bags more. Also, the traders for whom plastic materials are indispensable should have been exempted from the ban", he added.

He further suggested that rather proper arrangements should have been made to recycle plastics .

Indian Bakery Association president K P Irani informed PTI that certain products cannot remain crisp if they are wrapped in non-plastic covers. He said, "Everyone knows that products like 'khari' and toast (confectioneries) get dampened by coming in contact with air. Plastic covers are essential to maintain the crispness of these snacks. We cannot sell these snacks by wrapping them in paper,"

Irani also appealed the government to allow them to use plastic covers and civic body may charge them for its recycling.

According to Viren Shah, president of Federation of Retail Traders Welfare Association, they will be  to meeting state environment minister Ramdas Kadam to put forth their concerns.

He said,"We are going to meet Ramdas Kadamji to apprise him of our problems. We had recommended to keep grocery stores out of the banned list, but the high-powered committee led by Kadamji did not approve it. We will discuss with him to allow us to use plastics on buy-back terms,"

Meanwhile, the amount of the fine is also considered too by the a homemaker from suburban Vikhroli. She said,"Most of the grocery items are packed in plastic materials."She also adde that they are now finding it difficult to dispose of garbage due to ban on dustbin bags.

"The BMC needs to launch an awareness drive to clarify which plastic products are covered under the ban and specify the ones which are exempted", said Another woman from Ghatkopar area

However,the state environment minister had earlier stated explicitly that all kinds of plastic bags, irrespective of their thickness, tea cups, glasses, thermocol glasses, thermocol used for decoration, plastic used in hotels to parcel food like boxes, spoons have been banned. He also informed that the offenders have to pay a fine of Rs 5,000 and Rs 10,000 if caught for the first and second time and Rs 25,000 along with a jail term of three months for third time offence