There has been an increase in the number of trains that go directly to Shri Mata Vaishno Devi. 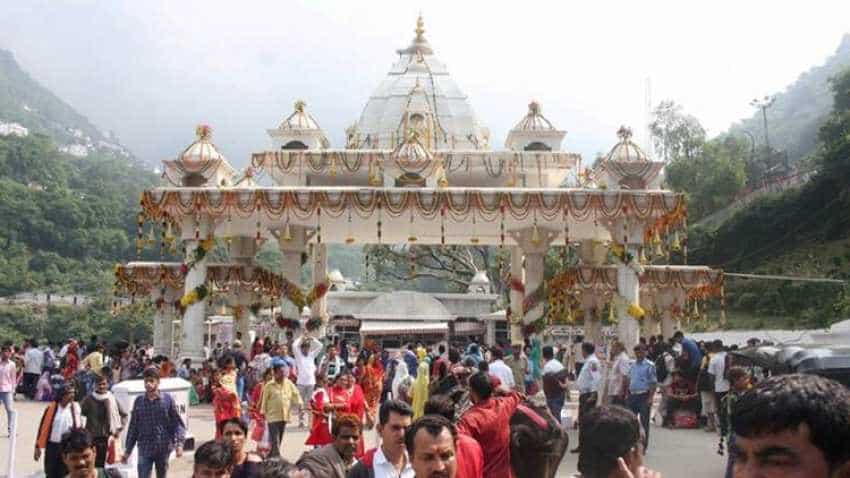 The temple is situated in the Trikuta Mountains in Jammu and Kashmir. Photo: PTI

One of the holiest pilgrimages that is partaken in India is the Vaishno Devi temple. Every year, the temple witnesses a number of devotees, with the footfall at its peak during the vacation with the children as well as the elderly paying a visit to the temple. Vaishno Devi is a Hindu cave temple dedicated to Goddess Mata Adi Shakti, and is located in Katra. The temple is situated in the Trikuta Mountains in Jammu and Kashmir.

Thanks to the initiatives that the Indian Railways and its branch of Indian Railway Catering and Tourism Corporation (IRCTC), there has been an increase in the number of trains that go directly to Shri Mata Vaishno Devi, from various corners of the country.