Piyush Goyal warns industry not to violate spirit of law; lawyers and consultancy firms told not to misguide investors

The minister's remarks assume significance as concerns were raised by the government about circumventing norms related to FDI in e-commerce by certain e-retail companies in the sector. 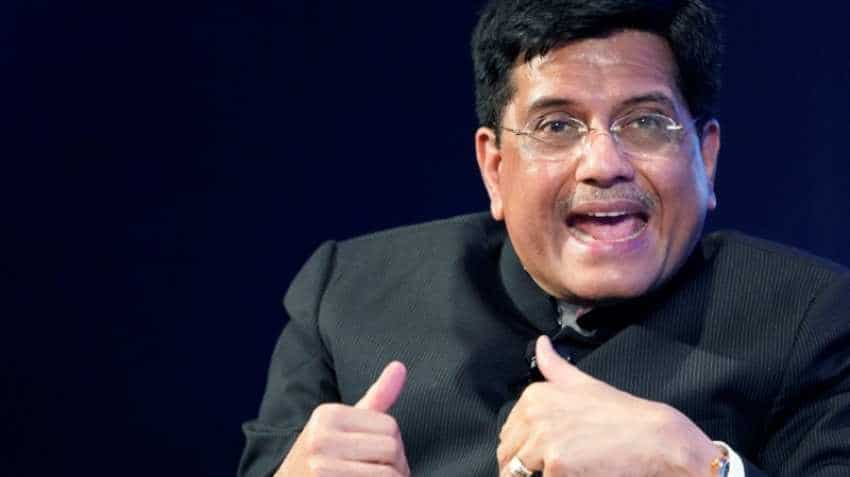 Citing an example of foreign direct investment limit in the multi-brand retail sector, he said companies should respect that law and not try to circumvent them by finding loopholes. Image source: Reuters

Cautioning against violations like round-tripping, Commerce and Industry Minister Piyush Goyal said the industry should not to violate the spirit of law, while interacting with members of industry body CII today. Goyal also advised lawyers and big four global tax consultancy firms not to misguide investors. The big four firms are referred to PwC, Deloitte, KPMG and E&Y. Stating that the government will take violations like round-tripping seriously, he made following point.

1. Piyush Goyal said, "I can assure you that nobody at all who has not done any wrong will have any problem. But at the same time, those who have indulged in any wrong doing, I can equally assure you that there will be the strictest of action because truely that is the only way, we can change the culture and mind set of this country."

2. Citing an example of foreign direct investment limit in the multi-brand retail sector, the minister said companies should respect that law and not try to circumvent them by finding loopholes.

3. Goyal was quoted as saying, "We have a policy that in multi-brand retail, only 51 per cent is allowed when it comes to FDI. We stand by that and we are firm on that and I would urge everybody to follow that, to respect that. Moment you recognise that reality and make your business accordingly, there will be no problem."

4. The minister's remarks assume significance as concerns were raised by the government about circumventing norms related to FDI in e-commerce by certain e-retail companies in the sector.

5. He further said, "I would urge you all. If there are any lawyers in the room, please pardon me and if there are those four bigs in the room, double pardon me, but please stop giving advise which is not in the spirt of the law that is prevalent in India," adding "Please do not try to misguide any investor into finding those elements" from which a company can circumvent norms."

6. The minister said, "Go by the spirit of the law. Spirit of the law takes round-tripping very seriously and if any of you have done that, better to acknowledge that and come clean and close the chapter, rather than struggling to evade the law of the land."

7. He also advised industry not to find some comma and full stop which can give an exit route to do a back door entry, as "that cannot be possible and that cannot even be possible for us to overlook".

8. Talking about some issues on a free-trade agreement with Asean (Association of South East Asian Nations) which India has implemented, the minister said he has raised those matters with members of the 10-member bloc, while adding that some clauses in that agreement are "onerous" and "I have flagged" those with the concerned countries.

9. Goyal said he has asked the Department for Promotion of Industry and Internal Trade (DPIIT) to identify 50 sectors and work on those to boost manufacturing, while asking the industry and exporters not do depend too much on government subsidies and instead focus on improving competitiveness and quality of products.