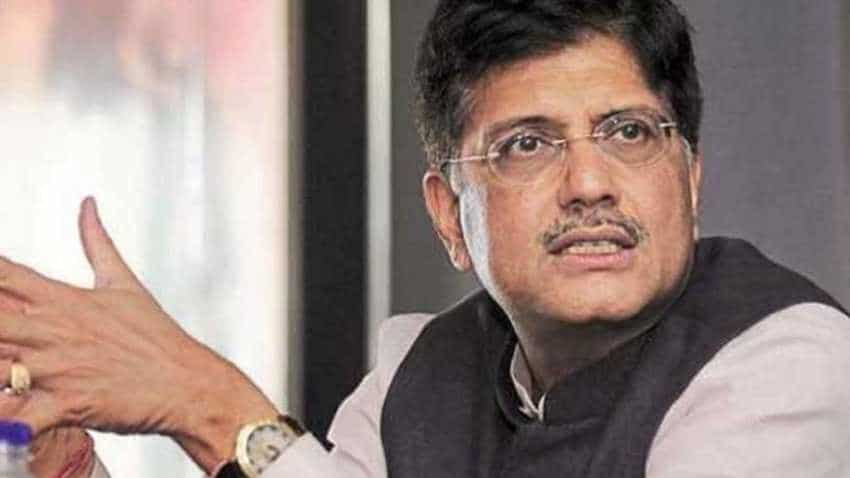 Global Innovation Index: This is the first time that the GII is being launched in an emerging economy, said a statement from the Ministry of Commerce & Industry. Image source: Reuters
Written By: Bivekananda Biswas
Edited By: Prashant Singh
RELATED NEWS

GII: Union Minister of Commerce, Industry and Railways Piyush Goyal will launch the Global Innovation Index (GII) in New Delhi tomorrow, July 24, 2019. This is the first time that the GII is being launched in an emerging economy, said a statement from the Ministry of Commerce & Industry.

India jumped 24 places in four years: It was at 81 in 2015, 66th in 2016 and achieved the 57th position in the Global Innovation Index in 2018. The theme of the 2019 GII is Creating Healthy Lives - The Future of Medical Innovation, which aims to explore the role of medical innovation as it shapes the future of healthcare, the statement said.

India has been ranked the most innovative country in the Central and Southern Asia Region every year since 2011. Besides that, it ranks the second middle-income economy worldwide on the quality of its innovation in scientific publications, universities and patent families.

"India is consistently among the top in the world on innovation parameters such as Information and Communication Technology (ICT), services exports, graduates in science and engineering, the quality of universities and scientific publications, economy-wide investments and creative goods exports," it said.

India also stands out in the GII ranking of the world’s top science and technology clusters, with Bengaluru, Mumbai and New Delhi featuring among global top 100 clusters.

Judiciary plays a crucial role in strengthening the intellectual property (IP) ecosystem and resolving conflicts. Department for Promotion of Industry and Internal Trade (DPIIT)  has conducted sensitisation programmes for judges. The Department has also taken various measures to increase transparency and efficiency of IP offices like e-Filing facility of patents and trademark, auto-generation for trademark certificates and electronic certificates for patents after grant, the statement said.