Union Commerce Minister Piyush Goyal said that the government has not reduced any duties on Chinese apples coming to India. 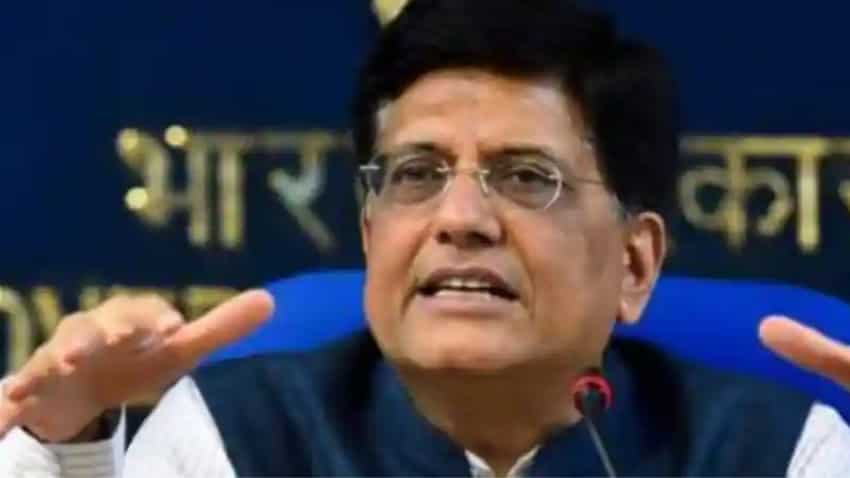 According to Piyush Goyal, all imports take place under the norms prescribed by the WTO. Source: PTI

Dismissing rumours about cheap Chinese apples coming into India, Commerce Minister Piyush Goyal on Wednesday said the government has not reduced any duties and all imports take place in accordance with the WTO stipulations.

All imports take place under the norms prescribed by the World Trade Organization (WTO), he said.

"I was asked this question earlier also...No such decision has been taken. I feel some people's job is only to spread baseless rumours which have no meaning," he said.

To another question on whether the power crisis in China is an opportunity for Indian exporters, the minister said there are lots of opportunities for domestic companies.

The minister also informed that India's exports in the current fiscal stood at USD 185 billion till September 21, and may touch USD 195 billion by the end of the first half of 2021-22.

"We all are very familiar that any year, if you split it in two halves, you have a much better performance (in the second half) than the first in a normal year.

IT companies will help in increasing India’s services exports to $1 trillion in a decade: Union Minister Piyush Goyal

IAC Vikrant is a testimony to success of Make in India, says Union Minister Piyush Goyal