Piyush Goyal, Man of the moment for PM Narendra Modi; 5 things to know 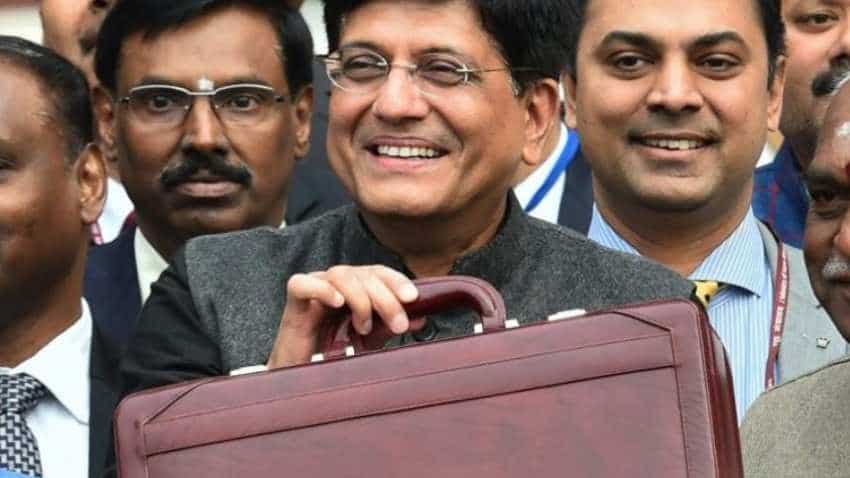 Piyush Goyal has an exellent academic record as he is an all-India second rank Chartered Accountant and second-ranked law graduate from Mumbai University. PTI

Piyush Goyal: Important day for India as Modi government presented its first interim budget today (1st February). Interim Finance Minister Piyush Goyal (Union Minister for finance, railways, and coal) delivered the budget speech in place of FM Arun Jaitley, as he is on medical leave in the US. However, this is not the first time he has been handed over the responsibility of Finance Ministry, as for a week, 14 May to 22 August 2018, when FM Jaitley was recovering from a kidney treatment; Goyal was handed over the charge. Hence, he is known as “Man of the moment for PM” for a reason.

Here are 5 things to know about Piyush Goyal:

2. Piyush Goyal academic record: He is an all-India second rank Chartered Accountant and second-ranked law graduate from Mumbai University. He had also participated in Leadership Programs at various international universities like Yale University in 2011, Oxford University in 2012 and Princeton University in 2013.

3. Piyush Goyal criticised the former RBI governor Urjit Patel, a former giant banker who quit RBI in early December 2018. He was the only minister in Modi cabinet to do so.

4. Some special part of the speech of Budget 2019 by Piyush Goyal, has been written by Arun Jaitley, though the minister is recovering from illness in the US.

5. Piyush Goyal was also awarded the Carnot Prize by the University of Pennsylvania on Wednesday for his major contribution in sustainable energy solutions right across the budget.