Without naming Hindustan Antibiotics, Goyal said a Pune-based pharma company is also under the hammer. 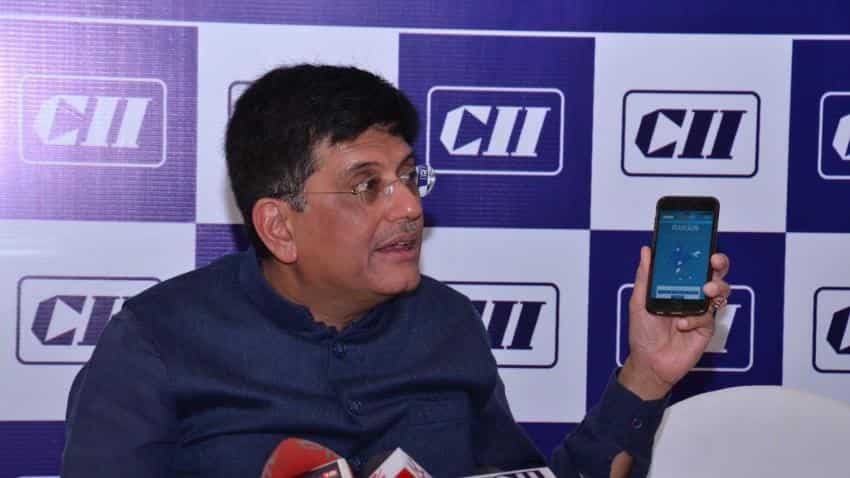 "We have decided on strategic disinvestment of several loss-making companies," the minister told the India Today Conclave here today, adding that the struggling Hindustan Photo Films is among the first PSUs to be divested.

Without naming Hindustan Antibiotics, Goyal said a Pune-based pharma company is also under the hammer. He said the government is talking to employee unions and other stakeholders for an "amicable settlement" and there will be some progress on this front soon.

The government has set an ambitious Rs 72,500 crore fund mop-up from the divestment process next financial year. The strong political mandate the BJP got in the recent state polls is expected to give a further impetus to reform measures.

To a question whether there is any plan to privatise the loss-making national carrier Air India, which is surviving on government assistance, he replied in the negative, saying "every major nation has a national carrier".

But Goyal conceded that Air India needs to improve its operational efficiency. Acknowledging that AI reported operational profits last year, he said now the focus should be on financial re-engineering and effective deployment of routes.

He challenged private carriers to undertake missions like ferrying pilgrims to Mecca for the Haj as the national carrier does.

On the power sector, the minister said the UDAY scheme has helped Tamil Nadu discoms cut losses by 60% in a single year, which are likely to post profit next year. He identified Uttar Pradesh as the next state for initiating power reforms.