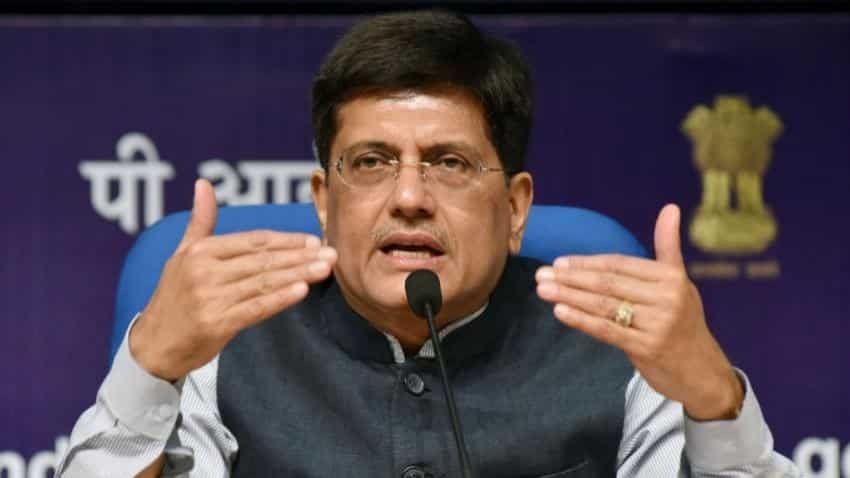 At present, this express covers a 319.47 kilometre distance between Visakhapatnam, Andhra Pradesh to Jagdalpur of Chhattisgarh. It has an average speed of 41 kilometre per hour and travels every day of the week.

According to an official in Raipur, the Union Minister also sanctioned a new rail line between Nagpur Road Halt and Manendragadh via Chirmiri. The cost for setting up this rail line will be equally borne by Centre and state governments, reported in PTI.

Apart from this, Goyal while chairing a high level meeting of officials in the presence of state Chief Minister Raman Singh - has also approved several rail projects for the state.

As per direction of Rail minister, the first phase of East Rail Corridor project between Kharsia and Dharamjaigarh should be completed by September 2018.

Reportedly, in the meeting, new coaching terminals at Raigarh and Dongargadh were also discussed and approved.

Meanwhile, Piyush Goyal has defended the Centre's decision to launch bullet train project in India, stating that it was part of the country's developmental plans.

Replying to a query on Quora, a website where users ask questions and invite answers from the online community - "Does India actually need a bullet train?" Goyal on Sunday, also gave a 884-word defence of the Mumbai-Ahmedabad High Speed Rail (MAHSR), popularly known as the 'Bullet Train'.

"India is a rapidly developing economy with numerous developmental needs. A major component of India's developmental plan is the upgradation of current rail networks as well as the development of new high speed rail corridors popularly known as bullet trains.

"The Mumbai-Ahmedabad High Speed Rail project is a visionary project by the NDA government which will herald a new era of safety, speed and service for the people, and help the Indian Railways become an international leader in scale, speed and skill," Goyal said.

He said although introduction of a technology is often met with resistance but it eventually goes on to usher in change.

"New technology has not always been adopted easily, and has at most times seen resistance. However, history shows us that new technology and advancements are highly beneficial for the country," he said.

The railway minister cited the example of the start of the Rajdhani Trains in 1968 which was opposed by many, including the chairman of the railway board.

"Such things keep India backward. But today, they are the trains that everyone wishes to travel in," the minister said.

Goyal also gave a detailed report of how bullet train is a "low-cost project", how it will promote Modi's 'Make in India' doctrine, work with cutting edge Japanese technology and usher in economic growth by creating thousands of jobs.