Both Piramal Enterprises and Canada Pension Plan Investment Board (CPPIB) will act as co-sponsors of the proposed InvIT and hold up to 75 per cent of the units. 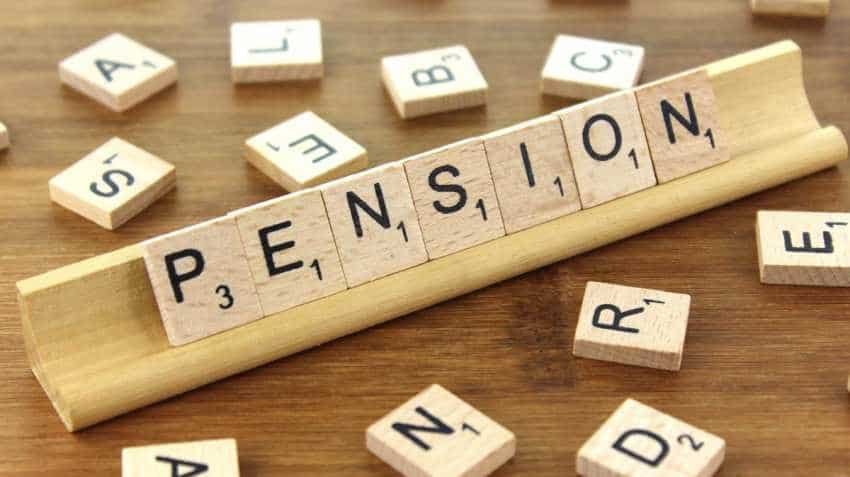 Piramal Enterprises Tuesday said it has signed an initial pact with Canada Pension Plan Investment Board to co-sponsor a USD 600 million renewable energy-focused infrastructure investment trust (InvIT). "With an initial corpus of USD 600 million( about Rs 4,162 crore), and the option to scale further, the InvIT would seek to acquire up to 1.5-2 GW of stable and cash generating renewable assets on a hold-to-maturity basis, with a firm focus on diversification of both asset type as well as off-taker profile," Piramal Enterprises said in a release.

As per the release, both Piramal Enterprises and Canada Pension Plan Investment Board (CPPIB) will act as co-sponsors of the proposed InvIT and hold up to 75 per cent of the units.

The InvIT would seek to raise capital from other like-minded investors for the remaining 25 per cent.

Piramal Enterprises has presence in financial services, pharmaceuticals and healthcare insights and analytics. Its consolidated revenues were over USD 1.9 billion in 2018-19.

CPPIB is governed and managed independently of the Canada Pension Plan and at arm's length from governments.

Global View: M&M, Zomato, Piramal Enterprises and Hindalco could give 10-60% return in 12 months