On Sunday, the association had announced it would not accept payments through credit and debit cards from Monday. 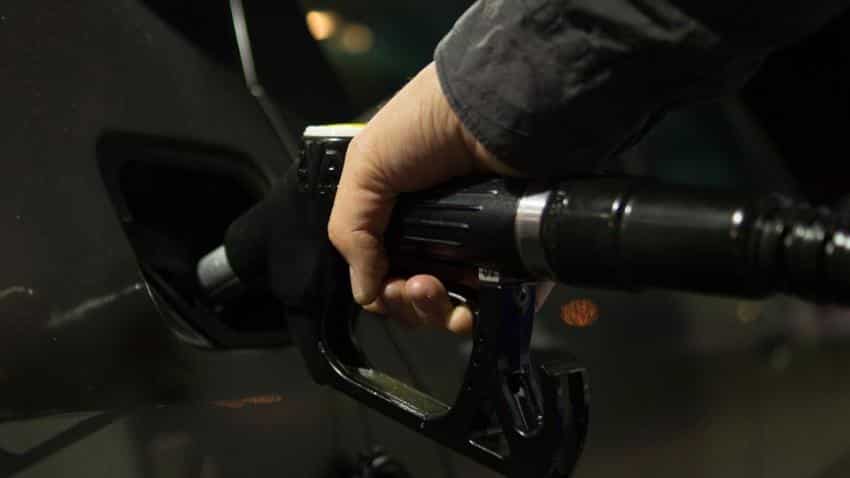 Petrol pumps across the country will continue to accept credit and debit cards till Friday, it was announced on Monday.

The All India Petroleum Dealers Association (AIPDA) decided to revise its earlier decision after consulting the Petroleum Ministry as banks deferred charging transaction fee up to one% on card payments.

On Sunday, the association had announced it would not accept payments through credit and debit cards from Monday in protest against the additional charge levied on such transactions.

"The AIPDA on Sunday decided to stop accepting payment through credit and debit cards till the decision to levy the additional charges are reversed.

"Late on Sunday, banks communicated to us they will not levy the transaction fee on card payments till January 13. Accordingly, we have decided to continue accepting payments through cards till Friday," AIPDA West Bengal unit General Secretary Saradindu Pal told IANS.

West Bengal Petroleum Dealers Association President Tushar Kanti Sen said: "We took the decision very late on Sunday night because some banks communicated they would not levy transaction fee till January 13 but some did not.

"We kept a close watch. Eventually, the Ministry requested us to defer the decision till January 13."

"The same will be debited to petroleum dealers` account and net transaction value will be credited to our account... This will lead to financial losses for the dealers," Bansal wrote.

Jaitley on Monday said the Centre was discussing with all the stakeholders about the issue of levying transaction fee for payments through cards for selling and purchasing fuel.

"We are trying to resolve the issue," Jaitley said.

The AIPDA decision not to accept payments through cards came at a time when the Centre had directed state-run oil companies to offer a 0.75% discount on price of petrol and diesel to consumers paying by cards or mobile wallets to encourage people to move towards digital payments.

"This discount amount was supposed to be reimbursed to the dealers but is not being executed properly," Pal said.

He said dealers have been working on a low margin and demanded raising the dealers` commission to 5% from the existing 3% taking petrol and diesel together.