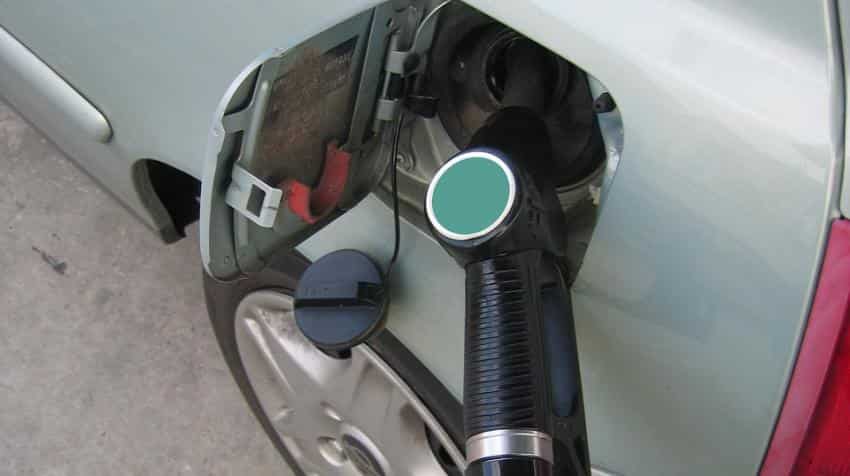 Petrol price in India today: While international crude oil prices have peaked near $75 per barrel highest since November 2014, the state-owned Oil companies have kept petrol prices unchanged since April 24, and today was no different. It needs to be noted petrol prices have been at new heights in various state capitals of India. Many reports have indicated the upcoming Karnakata poll was main reason for petrol price to remain unchanged for 13th consecutive day now.

Recently, the Economic Affairs Secretary Subhash Chandra Garg reportedly said the government is not considering cutting excise duty on petrol and diesel yet as the rates have not touched levels that could trigger such an action.

However, on Friday, it is being known that Oil Minister Dharmendra Pradhan has appealed to GST council in bringing fuel prices under one-tax system.

"The rise in petrol prices is not restricted to one state. The issue has been sent to GST Council which will take the decision eventually. I appeal to the council to bring this matter under it," Pradhan told members of the press at an event in Madhya Pradesh, reported by Zee News.

Despite buoyant global crude prices, Indian OMCs have gave away the daily revision in fuel prices which began from June 2017.  India gave up on petrol, diesel subsidy and linked prices to the international markets in hope that consumers will benefit as crude oil prices are trading at a third of their lifetime highs.

According to Reuters report, Oil prices rose about 2 percent on Friday, with U.S. crude hitting its highest in more than three years, as global supplies remained tight and the market awaited news from Washington on possible new U.S. sanctions against Iran.

Petrol price in Mumbai today: Petrol has remained four-year high in this city since start of 2018, as the price stood at Rs 82.48 per litre same as on the previous day. The near Rs 82 per litre-mark here was last seen in March 2014.