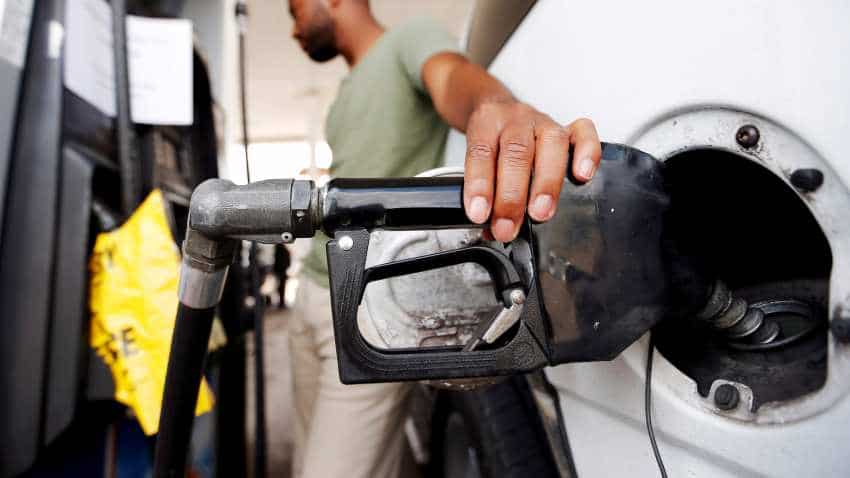 Petrol prices increased again on Friday and in the country`s financial capital Mumbai, it was being sold at Rs 80 per litre, Photo: Reuters
Written By: IANS
RELATED NEWS

After a gap of two days, petrol prices increased again on Friday and in the country`s financial capital Mumbai, it was being sold at Rs 80 per litre. The petrol prices increased by 15-16 paise per litre in the four metros of Delhi, Kolkata, Mumbai and Chennai, while there has been no change in the price of diesel. On the other hand, the price of crude in the international market remained close to the two-month high.

In the international market, crude oil was trading moderately after a two-day rise, although the price is at a near two-month high. Benchmark crude oil Brent crude was priced above $ 63 a barrel.

Brent crude`s January contract on the international futures market Intercontinental Exchange (ICE) was trading at $ 63.61 a barrel, down 0.56 per cent from the previous session on Friday.

At the same time, American light crude was trading at $ 58.19 a barrel in the West Texas Intermediate January contract, down 0.67 per cent from the previous session.