In the month of April, the diesel exports were 20.61 lakh metric tonne. 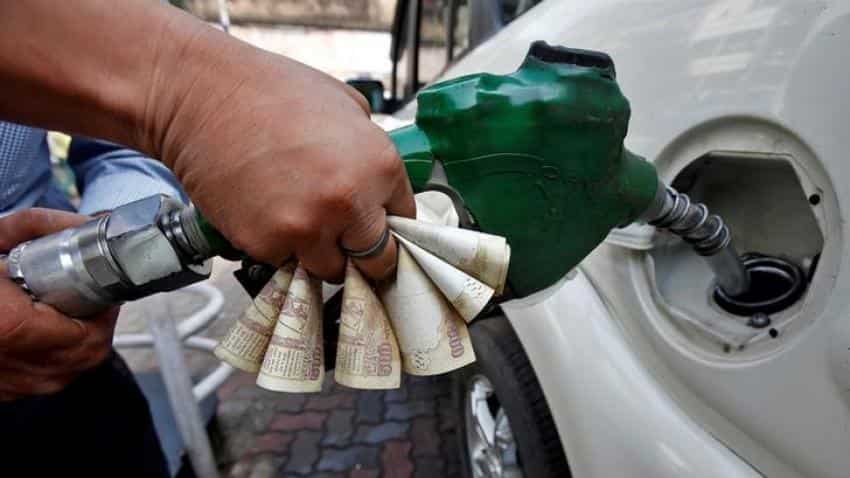 The sale of petrol and diesel dropped by 20-25% in November. Photo: Reuters

Petroleum Planning & Analysis Cell of the Ministry, released imports and exports data for the month November. As per the data, last month, the petroleum exports were lowest since April. 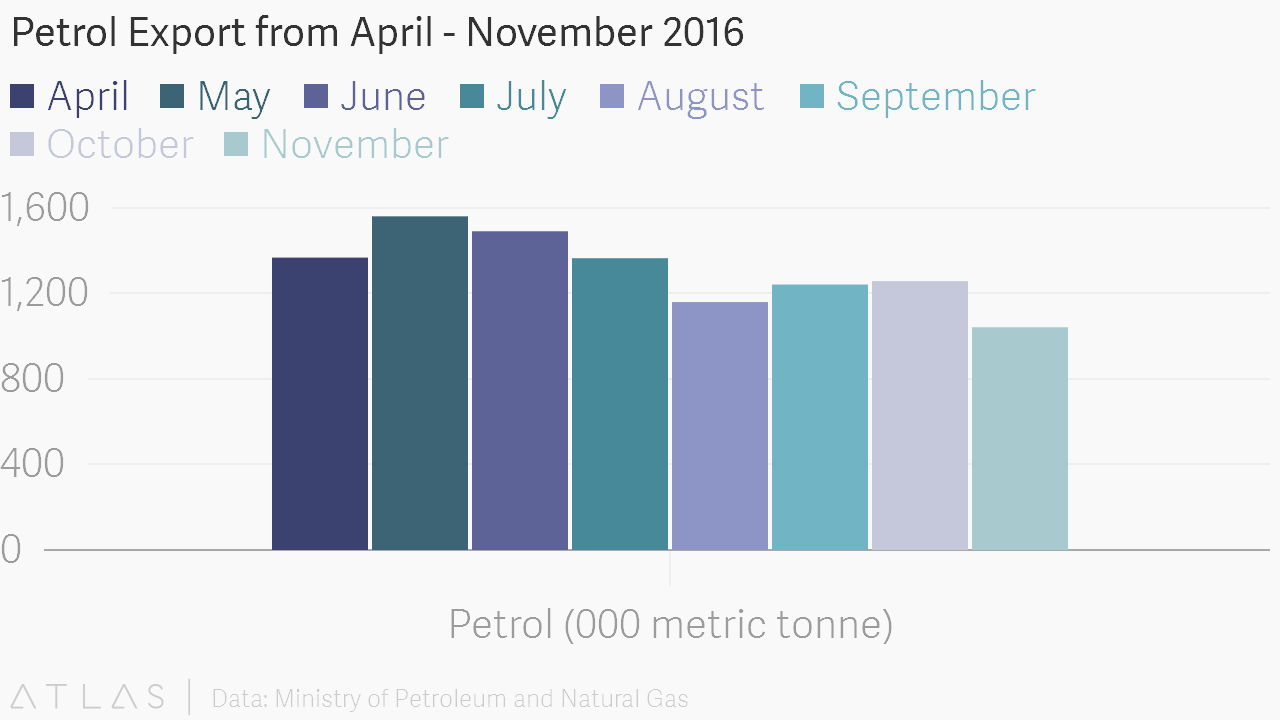 However, the diesel exports though dropped in November to 24.17 lakh metric tonnes as compared to in October at 27.08 lakh tonnes, but even in the last month, the exports remained at high levels. 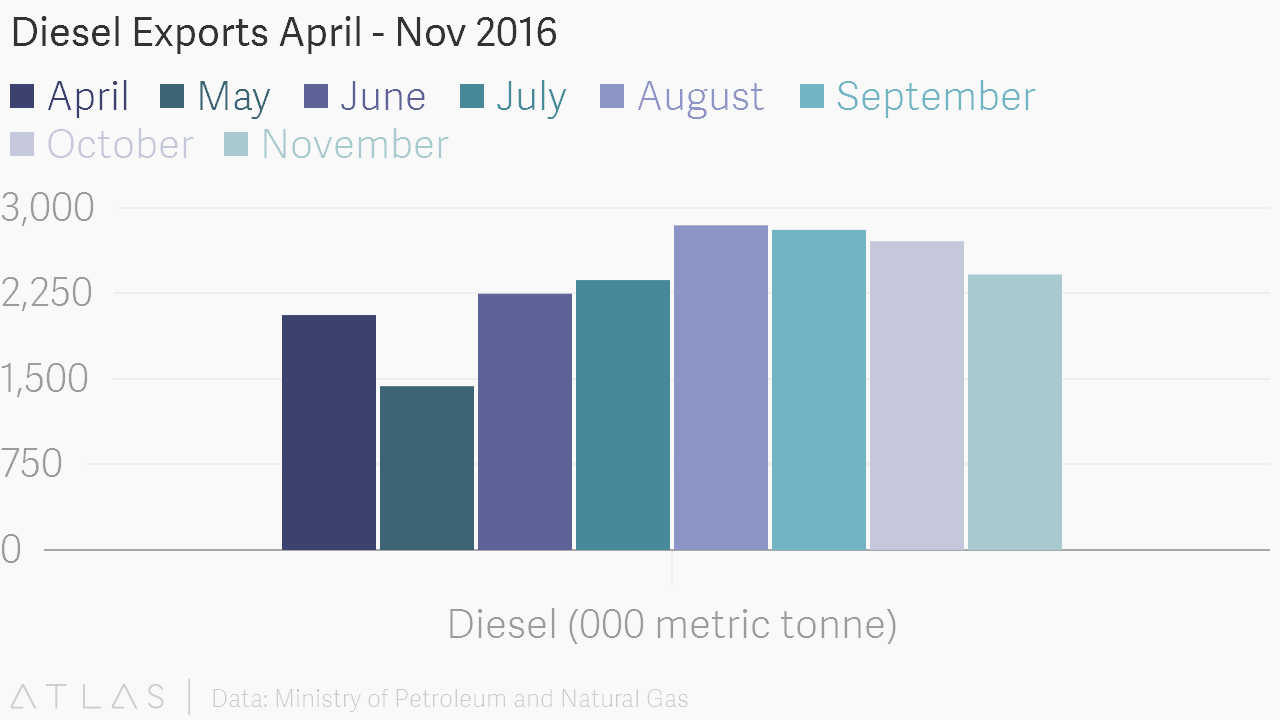 What made exports to decline?

The two major events that likely to be the reason behind the drop in exports are:

On November 8, Prime Minister Narendra Modi announced the ban on higher denomination currency, which led to cash crunch situation in the country.

Though, the dealers were accepting the old currency notes till December 2, the sale of petrol and diesel dropped by 20-25% in November as compared to November, 2015, The Financial Express report had said.

Quoting Ajay Bansal, president of All India Petroleum Dealers Association, the report had said, "In the first few days of demonetisation, the sale of fuel had increased by nearly half, but gradually it has dropped".

On December 1, the Organization of the Petroleum Exporting Countries (OPEC) agreed to reduce their production of crude oil to 32.5 million barrels per day.

According to data offered by OPEC, the largest oil producer, Saudi Arabia took the biggest part of the reduction, 486,000 barrels per day.

Following the decision, a Crisil Research report had mentioned that the petrol price in India may rise 5-8% and price of diesel by 6-8% over the next three to four months.

As the reduction is effective from January 1, 2017, how much the exports will drop further will be watched closely.