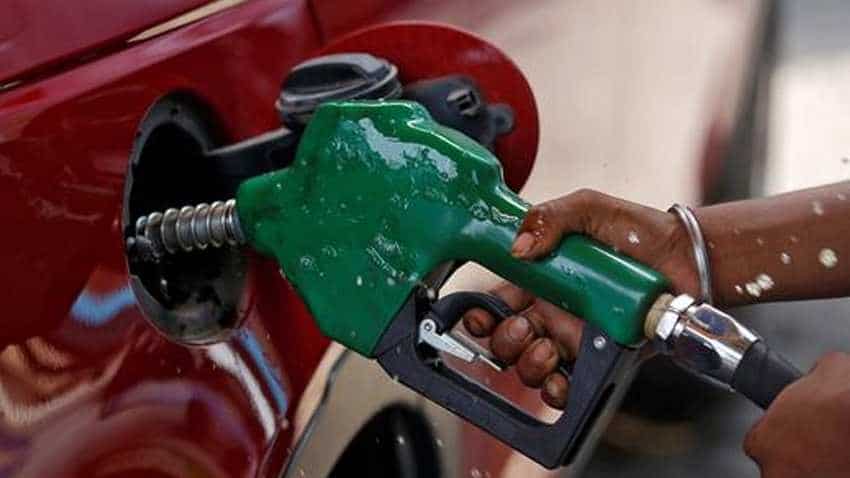 In a relief to consumers, petrol and diesel prices dropped on Friday after remaining unchanged for two days.
RELATED NEWS

In a relief to consumers, petrol and diesel prices dropped on Friday after remaining unchanged for two days. Petrol prices lowered by 2-6 paise/litre, while diesel prices decreased by 2-5 paise/litre across major cities of the country.

In the past month, petrol and diesel rates have come down by Rs1.50/litre, giving a slight relief to the consumers.

Centre mulls use of methanol-blended fuel to cut import bill