With the rise in crude oil prices, the profitability of public sector refiners may improve in the third quarter. 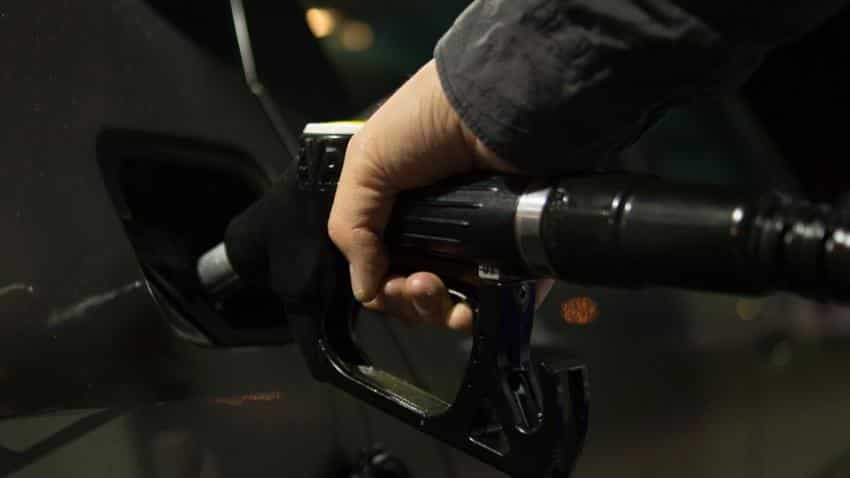 On Wednesday, the Opec agreed to its first output cut since 2008. Photo: Pixabay

Post the decision by the Organisation of Petroleum Exporting Countries (Opec) to cut crude oil production by 1.2 million barrels per day (mpbd), the petrol price in India may rise 5-8% and price of diesel by 6-8% over the next three to four months, a report said.

As per a Crisil Research report, if the forecasts come true, in Mumbai, the petrol will cost about Rs 75 per litre compared with current price at Rs 72, and diesel will cost more than Rs 64 as against Rs 60 now.

However, following Opec's move, the price of Brent crude likely to increase to $50-55 per barrel by March 2017 and if it surges to $60 as some believe, the price of petrol could touch Rs 80 and diesel Rs 68 per litre, the report said.

"As for domestic demand, we expect demonetization and the consequent reduction in economic growth to curb usage, but things would rebound once currency in circulation reverts to normal levels", the report said.

With the rise in crude oil prices, the profitability of public sector refiners may improve in the third quarter of the current fiscal on the back of inventory gains.

Explaining how it will benefit, the report said that the refiners  typically book crude 30-40 days in advance, prices for December delivery will be lower ~$46 – as was seen in November. This inventory gain is what will boost GRMs of public sector refiners in the third quarter to $6-7 per barrel levels from $3.8 in the second quarter.

However, the benefit will not be passed in the fourth quarter as of "higher procurement price even as product spreads remain stable'.

On Wednesday, the Opec agreed to its first output cut since 2008, with Saudi Arabia accepting "a big hit" on its production.

The reduction was being coordinated with the non-OPEC country Russia, who promised to cut its production by 300,000 barrels per day, Xinhua news agency had reported.

Saudi Arabian energy minister Khalid al-Fali announced the deal at the end of a ministerial conference in Vienna.

He said he was very happy as this was the sort of deal they were looking for, which would bring stability to the market.

According to data offered by OPEC, the largest oil producer, Saudi Arabia took the biggest part of the reduction, 486,000 barrels per day, as reported by IANS.

OPEC crude output rose to a record 33.83 million bpd in October, according to the International Energy Agency (IEA), output from the group`s 14 members has climbed for five months running, the report said.