Petrol, diesel price in India much lower than other South Asian countries 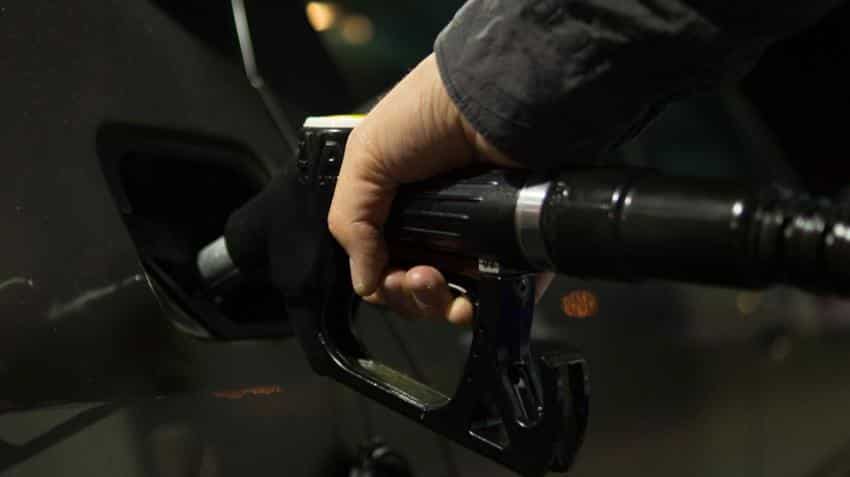 If you find India's fuel prices high, then you must see the prices of other South Asian countries.

Recently, World Bank released a report on the fuel prices in South Asian Countries. It has been found out that India's fuel price is much lower than its neighbouring countries.

Similarly, the diesel prices in India are also the lowest among these countries. Till August 16, the diesel price was at Rs 50.27 in India while in Sri Lanka diesel cost was at LKR 95 till September 9. In Nepal diesel price till February 17 was at Nepali Rs 73 and in Bangladesh it costs Tk 65 till April 24.

Further, like petrol, when the diesel prices were at peak at Rs 56.71 in May 2014, same year in October, the NDA government deregulated the price of diesel. That time, in October, its price was around Rs 50.51 per litre as against current price at Rs 50.27, almost same since then. But, since February 2007, the diesel price has rose by 66%.