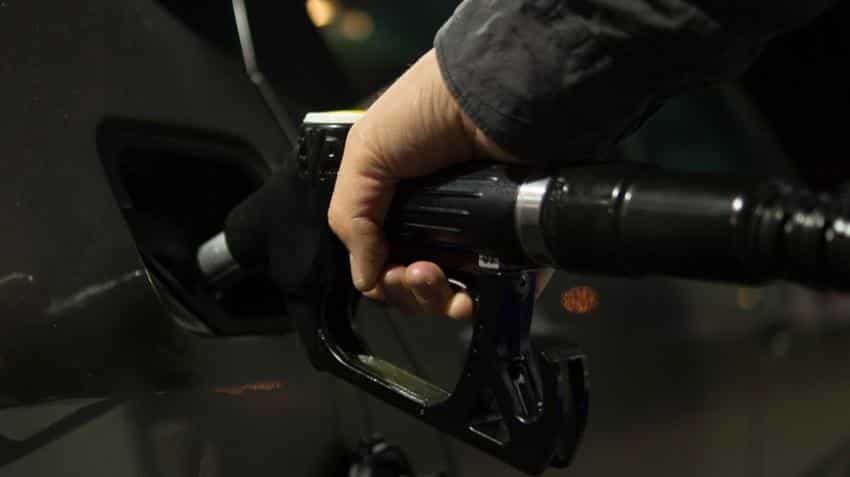 Fuel prices in India have continued to stay on 4-year high since the start of the year 2018.

On Friday, petrol prices in Mumbai was at Rs 81.23 per litre. Since February 4, petrol price here has remained over Rs 81-mark.

Such trend in petrol prices was last seen in the year 2014.

On the other hand, diesel prices are at an all-time high, as per data given by Indian Oil Corp.

If compared with previous day, diesel prices in the above mentioned four metro cities are brought down by 4 paisa per litre each.

Higher diesel prices mean increased cost for transporters, farmers and all those dependent on diesel-generated power.

It may be noted that while providing Rs 2 per litre excise cut in fuel products, Jaitley also slapped a new Rs 8 per litre “Road and Infrastructure Cess” on motor spirit.