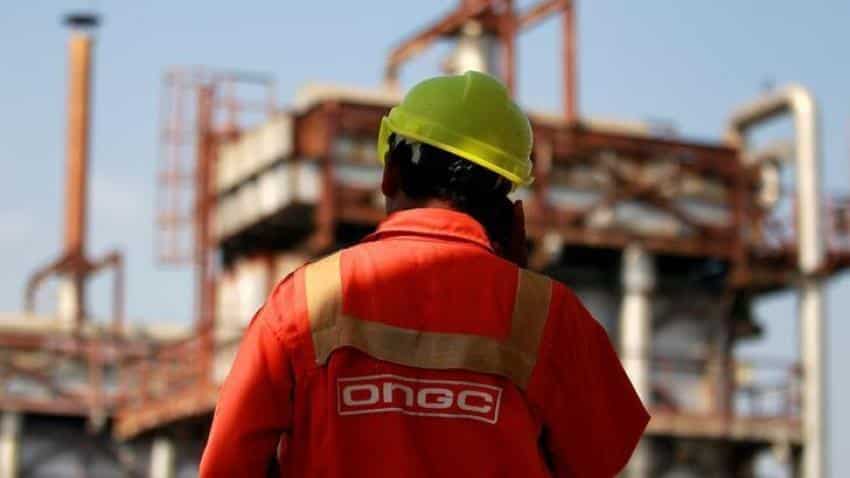 A new twist has taken place in Indian fuel prices, as government continues to try all ends in saving their revenue from excise duty and this time they may have roped in largest oil producer ONGC to provide relief in record high petrol and diesel prices. With many reports circulated, it is being known that, the government has asked ONGC to freeze the price of crude oil it supplies to OMCs. Now getting in ONGC comes as a very surprising factor, because this firm is one of the largest dividend provider to government, and many reports have even started to claim  that the regulatory might give dividend waiver to this Dehradun-based company for providing relief to OMCs. This news was definitely not accepted positively by investors, which is why, the share price of ONGC tumbled by nearly 4% on stock exchanges.

This crude is then purchased from Oil Marketing Companies (OMCs), which handle oil from its crude stage till the time it is handed to the dealers in its refined form. Three PSUs- Bharat Petroleum Corporation Limited (BPCL), Indian Oil Corporation Limited (IOCL) and Hindustan Private Corporate Limited (HPCL) control around 95% of this sector; while the two private players- Reliance Industries and Essar cater to the remaining market.

While the Narendra Modi government has celebrated four years of his premiership, the country today also faces a crisis in the form of soaring petrol and diesel prices to levels never witnessed before. Recently since past four days, the state-owned OMCs have trim down fuel prices in various capital of the country but at a very gradual level. From May 29 to till today, petrol price have been reduced by just 22 paisa to 24 paisa in metro cities, whereas diesel prices have seen even lower cut by only 20 paisa to 21 paisa in these cities.

These relaxation came in after 16 days of aggressive hike, which took both petrol and diesel price at new heights.

Considering above, fuel prices are at crucial stage and government is leaving no stone unturned to save tax revenue and still bring in solutions, which is why, ONGC can play a major role in this situation.

Recent reports stated that, Oil Minister Dharmendra Pradhan held a meeting with oil firms for finding solution to  fuel prices low despite high global oil prices. Among many proposals included discounts on crude oil or a windfall tax on producers such as ONGC and Oil India.

A windfall tax means oil producers like ONGC who pay special taxes on earned revenue when crude oil prices jump over $70 per barrel, will be now used to aid IOCL, BPCL and HPCL for absorbing fuel prices. In short, it is ONGC who will bear the brunt of higher prices and OMCs will get a room to trim down fuel prices going further.

According to sources, this could lead to the company getting a waiver on the dividend it pays to the Centre, which is Rs 50-60 billion on an annual basis, reported by Business Standard.

ONGC has given dividend over 67% to government since past three fiscal.

This would not be first time where ONGC will bear burden. Both ONGC and it’s subsidiary Oil India up till 2015 beared a share of subsidy burden of OMCs for selling kerosene and LPG below market price.

Interestingly, looks like this time ONGC is not ready to face the heat.

An official said, “There is no scope for reduction (in prices). Only way out is to reduce the taxes or a burden on ONGC which is already in the red,” reported in The Indian Express.

ONGC’s Q4FY18 result was a big miss due to higher than expected other expenses and dry well write-offs and lower than expected hydrocarbon production volumes. Revenue increased 10.4% YoY to Rs 240 billion, EBITDA grew 69% to Rs 114 billion while net profit rose 36% to Rs 59 billion.

Sudeep Anand and Shaily Ruparelia analysts at IDBI Capital said, “ONGC is the most attractively valued company in our coverage universe due to concern of subsidy share and currently factoring in a net realization of ~$50/bbl. We cut our TP to Rs214 from earlier Rs227. Maintain BUY.”

The trio added, “Reviving gas production and rising prices portend brighter prospects. However, subsidy burden at higher oil price remains a risk (we have assumed subsidy at oil >USD60/bbl). We estimate strong 24% EPS CAGR over FY18-20. Besides, valuations are undemanding at 7x FY20E PER. We maintain ‘BUY/SO’ with DCF-based TP of INR235.”

Therefore, one thing is for sure the subsidy burden will impact profitability of ONGCs. Thus, what does government and ONGC decide in case of petrol and diesel prices will be keenly watched.