In a major development, Indian Army Headquarters under the Ministry of Defence has issued an important update on Grant Of Permanent Commission To Women Officers in Indian Army. 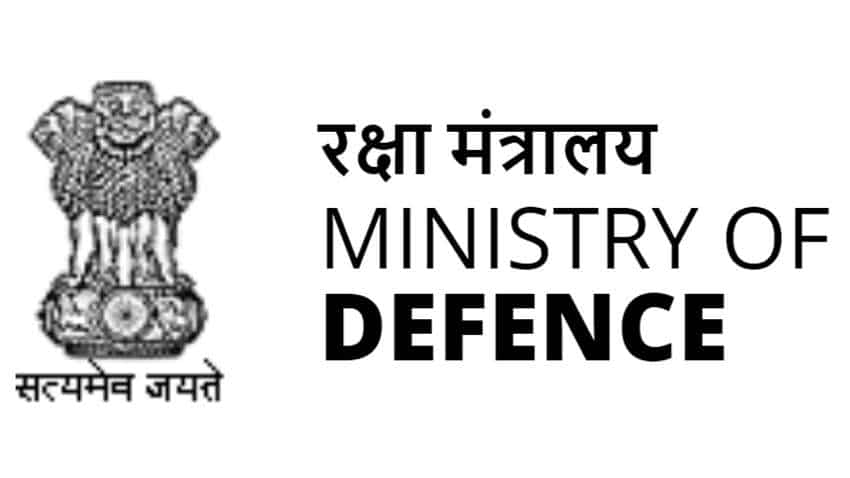 In a statement, Army Headquarters said, "Consequent to the receipt of formal Government Sanction Letter for grant of Permanent Commission (PC) to Women Officers in Indian Army, the Army HQ is in the process of convening a Special Number 5 Selection Board for screening women officers for grant of PC. Towards this end, detailed administrative instructions have been issued to all affected women officers giving out guidelines for submission of applications for consideration by the Board."

Moreover, it adds, "Women Officers who have joined the Indian Army through the Women Special Entry Scheme (WSES) and Short Service Commission Women (SSCW) are being considered and all of them have been instructed to submit their application forms, option certificate and other related documents to Army HQ not later than 31 August 2020. Specimen formats and detailed checklists have been included in the administrative instructions in order to facilitate correct documentation."

"Due to the prevailing restrictions imposed by the COVID situation, multiple means of dissemination of instructions have been adopted to ensure that these documents reach all affected women officers on priority. The Selection Board will be scheduled immediately after receipt and verification of applications," the statement added.

Earlier, Ministry of Defence had issued the formal Government Sanction Letter for grant of Permanent Commission (PC) to Women Officers in the Indian Army, paving the way for empowering Women Officers to shoulder larger roles in the organisation.

"In anticipation, the Army Headquarters had set in motion a series of preparatory actions for conduct of the Permanent Commission Selection Board for affected Women Officers. The Selection Board will be scheduled as soon as all affected SSC Women Officers exercise their option and complete requisite documentation," an official statement by Ministry of Defence had said.

"The Indian Army is committed to provide equal opportunities to all personnel including Women Officers to serve the Nation," Ministry of Defence added.