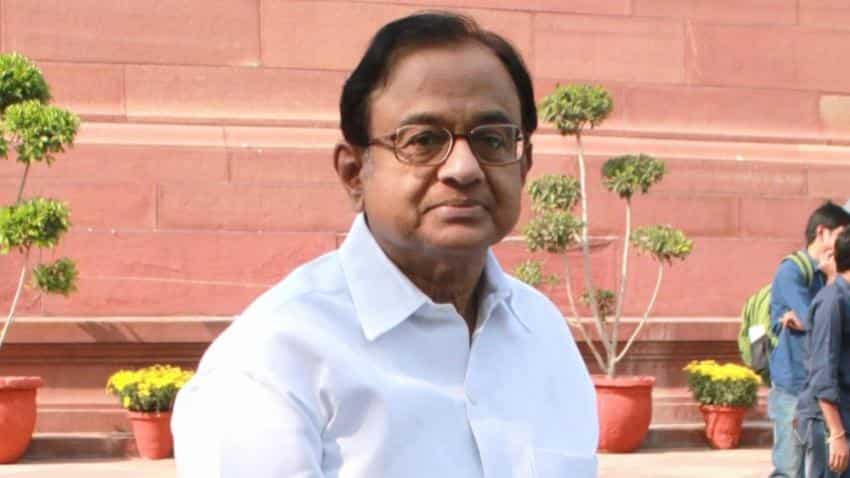 P Chidambaram on Saturday said the nature of our democracy is such that political parties cannot function without funding from citizens. Photo: IANS

Former Finance Minister P Chidambaram on Saturday said the nature of our democracy is such that political parties cannot function without funding from citizens.

In a Budgetry proposal, Finance Minister Arun Jaitley had announced a cap of Rs 2,000 on cash donations to political parties.

The veteran Congress leader, who is a Rajya Sabha MP from Maharashtra, was in a western suburb to campaign for the high-stake BMC elections slated for February 21.

He said as the political parties are not engaged in any kind of commercial business or income earning activities, they collect money from people.

Chidambaram observed the political funding is a "gift of people to the political system," when assumption is that money these parties receive is accounted for and taxes have already been paid on it.

"The assumption is when you give Rs 5,000 to my party, I am assuming that it is accounted money. Therefore, there is no reason to tax again a money given to a political party. Gift is not taxed today as the assumption is that you have paid tax and you are giving gift," he said.

However, he expressed the political parties should maintain accounts which should be audited and submitted to the Election Commission.

The lowering of cash ceiling on political donations to Rs 2,000 from previous Rs 20,000 was announced by Finance Minister Arun Jaitley in Budget 2017-18.

Earlier, the Election Commission had urged the government to amend laws to ban anonymous contributions of Rs 2000 and above made to political parties.