The construction workers would now get financial aid of Rs 50,000 as against Rs 25,000 earlier to marry off their daughters (maximum two daughters). 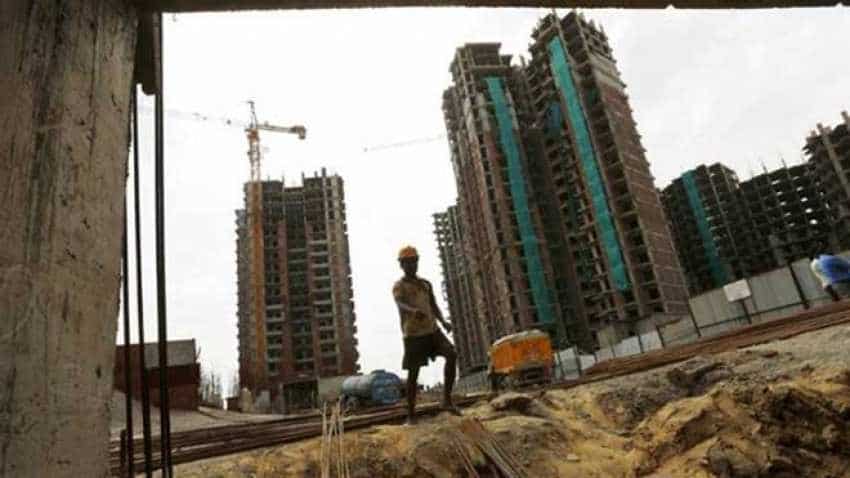 An official release said the enhanced pension will come into effect retrospectively from February 2019.

Similarly, the state government has also increased the financial assistance of construction workers under the Construction Workers Welfare Scheme.

The construction workers would now get financial aid of Rs 50,000 as against Rs 25,000 earlier to marry off their daughters (maximum two daughters).

In case of natural death of a construction worker, the financial assistance has been enhanced to Rs 2 lakh from the existing Rs 1 lakh and Rs 4 lakh from Rs 2 lakh in case of accidental death.

For construction workers above 60 years of age and registered with the Odisha Building and Other Construction Workers Welfare Board are entitled to pension and other benefits.