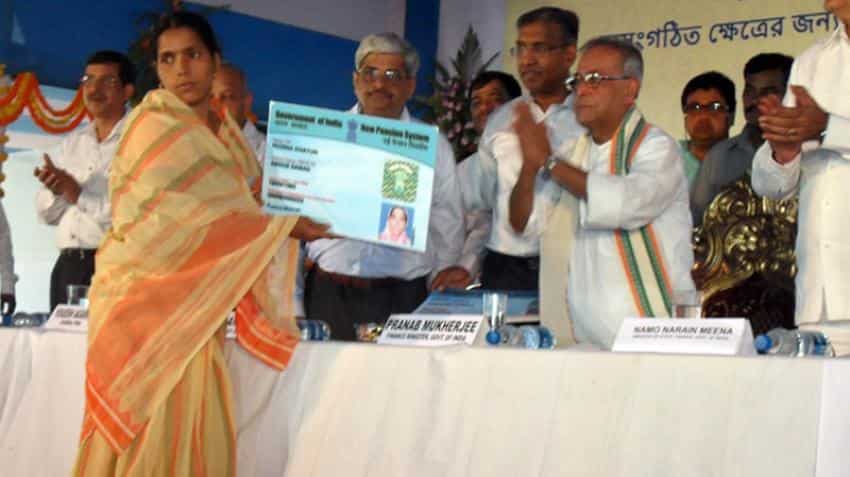 “All APY customers who have a smartphone can download NPS Lite mobile application from Google Store and install in their mobile phones for real time viewing of APY Accounts,” a release from PFRDA said.

“Now, PFRDA has enabled mobile applications for empowering the subscribers to view Statement of Account and other details of their APY account,” PFRDA added.

Further all subscribers of the APY scheme need to link their Aadhaar card numbers with their respective accounts.

"All the subscribers are also advised to seed their Aadhar Numbers in their APY accounts before 31/12/2017," the release said.

The scheme that was launched by Prime Minister Narendra Modi on May 9, 2015, became operational from June 1, 2015.

It is made available for all citizens of India in the age group of 18-40 years.

“There are more than 58 lakh subscribers registered in the scheme till date,” PFRDA said.

Under the APY, the subscribers would receive a minimum guaranteed pension of anything between Rs 1000 per month to Rs 5000 per month, at the age of 60 years, depending on their contributions made by the individual.

Contributions made to the scheme would depend upon the age of joining APY.

“PFRDA has taken various initiatives for the expansion of outreach and ease the operations under APY. In the month of March, 2017, PFRDA has provided online facility to view Statement of Account and ePRAN card,” the release said.