Liberalisation in FDI policies has attracted major global PE funds to double their investments in the Indian retail sector. 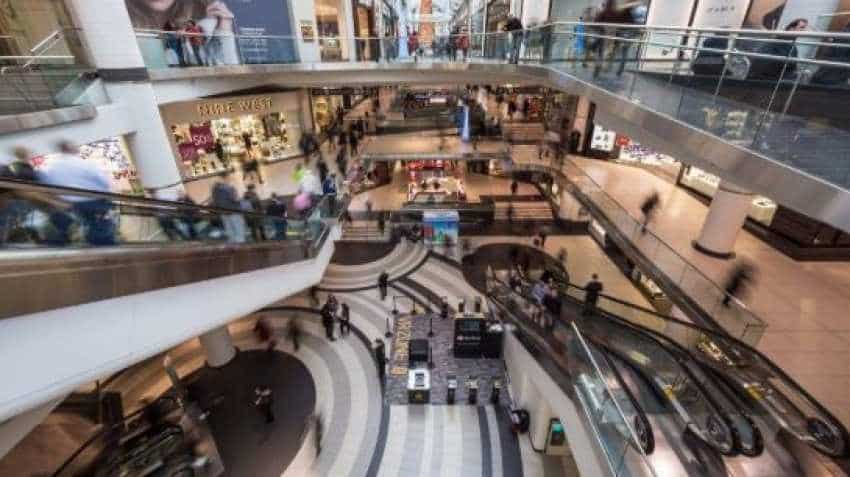 US and Canada-based PE funds together invested more than $1.13 billion into the retail sector. Image source: Pixabay

US and Canada-based PE funds together invested more than $1.13 billion into the retail sector, bestowing their faith on an industry riding on increasing consumerism which is expected to rise to $3,600 billion by 2020. Tier-2 and-3 cities were high on the radar of the PE investors. In the last four years these investors infused almost half of their total investments into the retail sector in cities like Amritsar, Ahmedabad, Bhubaneshwar, Chandigarh, Indore and Mohali.

Shobhit Agarwal, MD & CEO of ANAROCK Capital, said, “Our report highlights the fact that unlike the commercial office sector, retail is to some extent geography-agnostic because its success depends on the spending power of its target audience. As a result, shopping malls in Tier 2 & 3 cities have performed as well as, if not better than, their Tier 1 counterparts. This also led to increase in rentals and profitability and caused PE investors to start considering investment options outside their accustomed Tier 1 geographies.”

US-based funds such as Blackstone and Goldman Sachs invested over $1 billion into the Indian retail space between 2015 and 2018. Of this, more than $700 million went into tier-2 and-3 cities. Only $300 million came to cities like Pune and MMR, the report stated.  Large PE funds have recognised the potential of smaller cities which continue to have a shortage of organised retail space despite the rising disposable income and aspiration-driven consumption appetite being generated there, it said.

PE investors from UAE, Singapore and Netherland also showed interest in Indian retail during the period and invested close to $800 million in this space. "Ahmedabad, Bhubaneshwar, Ranchi, Kochi, Lucknow, Surat and Amritsar, among others, are the new retail growth hubs where the next chapter of the Indian retail story will play out in the coming years," says Kejriwal. "In fact, global retailers are now also eyeing cities like Chandigarh, Lucknow and Jaipur, to name a few. There is every reason to expect increasing funding infusions into the retail sector of these cities in the future," said Anuj Kejriwal, MD & CEO - ANAROCK Retail.

Indian consumer electronics firm boAt gets USD 100 million from Warburg Pincus; Here is what you need to KNOW about Co